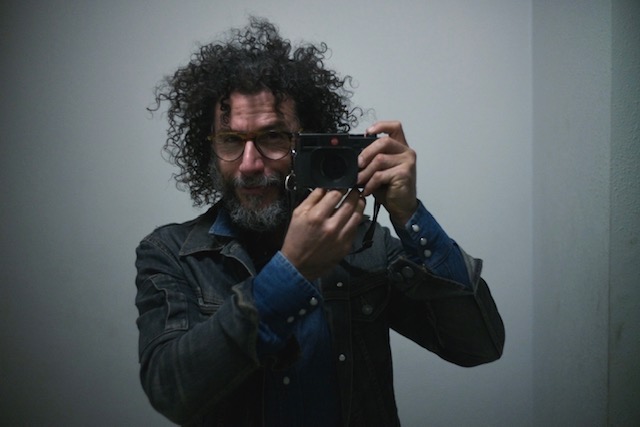 My guest this week on the Cool Tools Podcast is Meeno Peluce. Meeno grew up as a successful child actor in Hollywood, and his kid sister is Soleil Moon Frye of Punky Brewster fame. He then moved behind the camera and has spent his life photographing and filming the world around him, from the burning ghats in Varanasi to the luminous landscapes of Tinseltown. He’s a proud Papa and ask him his profession, and he’ll tell you he’s a Meeno, and all that might entail. He gave himself the name when he was two in Nepal. It’s been an adventure of individualism and a constant search for personal experience ever since. You can find him on Instagram @meeno_the_man.