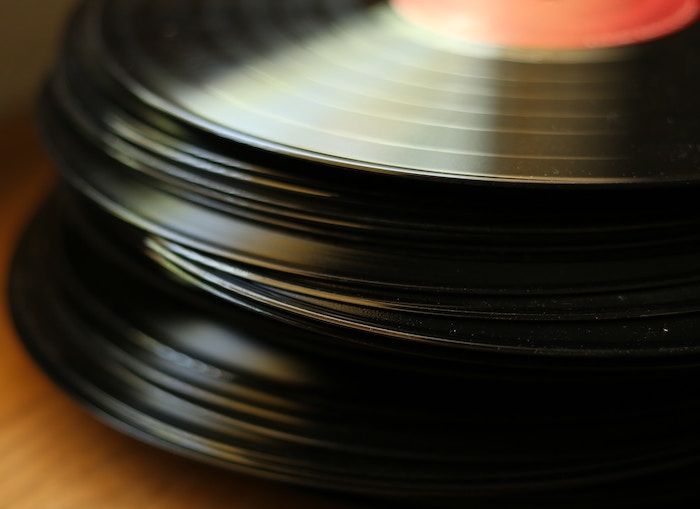 The vinyl record industry could be in for real trouble after a devastating fire on February 6th completely destroyed the vinyl manufacturing facility, Apollo Masters, in Banning, CA. Ben Blackwell, co-founder of Third Man Records, tells Pitchfork via email:

“From my understanding, this fire will present a problem for the vinyl industry worldwide. There are only TWO companies that make lacquers in the world, and the other, MDC in Japan, already had trouble keeping up with demand BEFORE this development.” (The emphasis is Blackwell’s.)

Blackwell also wrote that there have been “whispers” of another company “entertaining the idea” of entering the lacquer marketplace, but that Apollo was also the “primary or possibly only supplier of the styli” that are used in the vinyl pressing process. “I imagine this will affect EVERYONE, not just Third Man Pressing and Third Man Mastering, but to what extent remains to be seen.”

Read the rest on Pitchfork.

Photo by Giorgio Trovato on Unsplash