Work in IT? Here are 5 reasons you need to get CompTIA certified 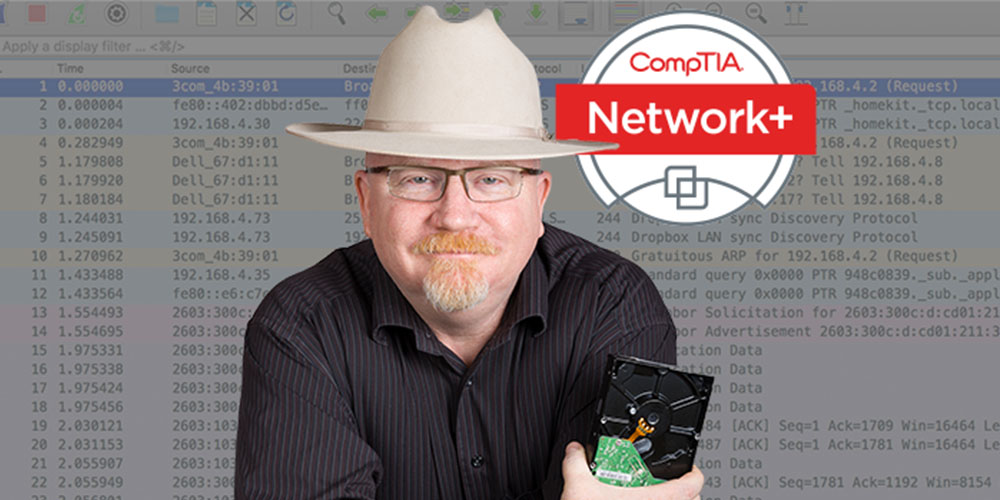 For those in certain professions like teaching or public safety, employees are almost always required to pass a few benchmark certification courses. However, there are even more job sectors like IT, where premium level, industry-recognized CompTIA certifications are not always a prerequisite for hiring.

So, why bother getting certified, right?

Hold up there for just a second. Core certifications, such as those earned in training like The Total CompTIA Core Certification Prep Bundle ($39, over 90 percent off) may not be demanded by a top-notch employer, but they go a long way toward rounding out how your new boss sees you.

Plus, it never hurts anyone's self-esteem to know they've been certified as an expert by one of the premier IT oversight bodies in the world. Of course, a savings of hundreds of dollars off this bundle's regular price isn't too shabby as an incentive either.