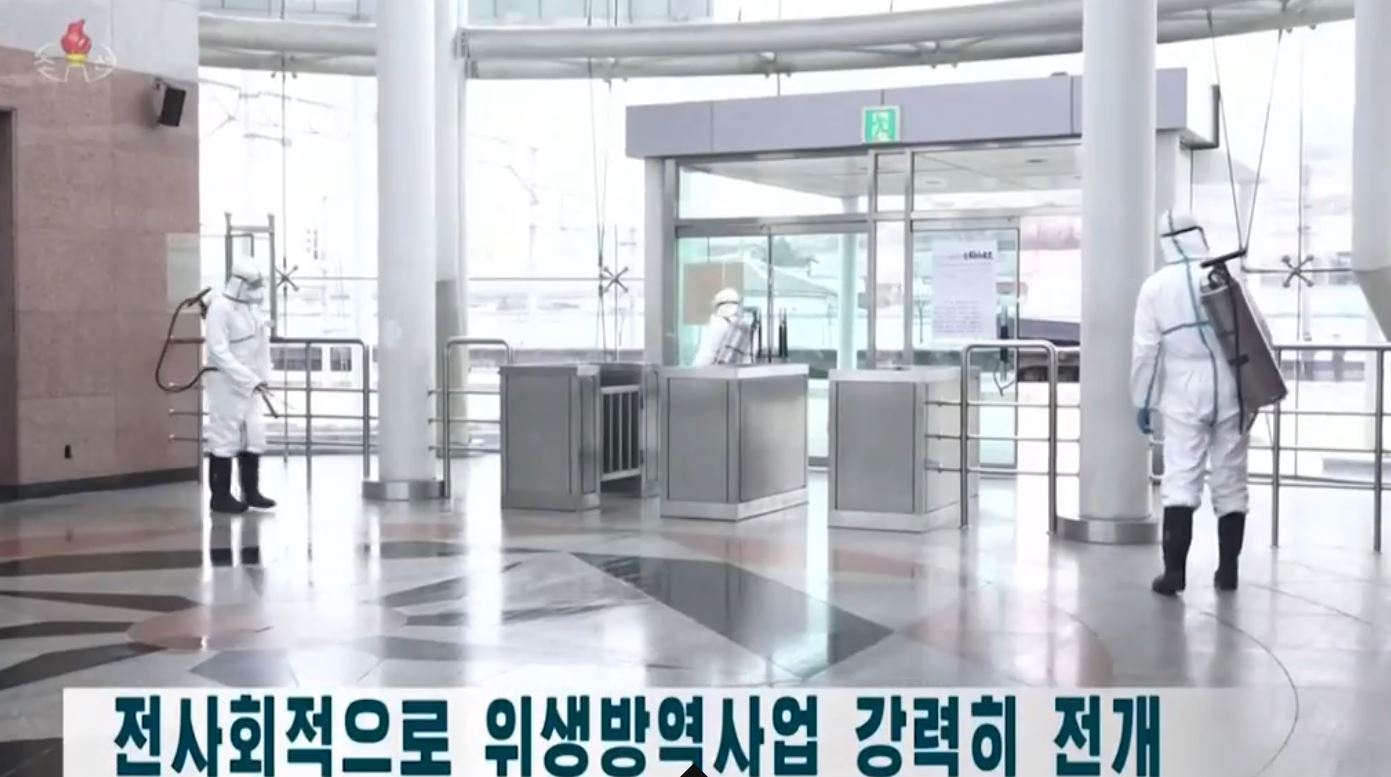 Pyongyang claims that North Korea has no cases of coronavirus, having closed its border with China and suspended all tourism. Experts are skeptical, reports the Daily Mirror, and South Korean media claims that an official returning from China was executed on the spot after it was learned he visited a public spa while there.

The trade official, who had been placed in isolation after traveling to China, was arrested and immediately shot for risking the spread of the deadly disease, the Dong-a Ilbo news outlet in South Korea reported.

North Korean leader Kim Jong Un has vowed to “rule by military law” against anyone who leaves quarantine without permission.

How does your local hospital's access to COVID-19 resources like ICU beds and ventilators stack up with other U.S cities?

A new data project from the Washington Post allows you to see how the availability of intensive care beds and mechanical ventilators at your local hospital compares to that of other regions across the country.