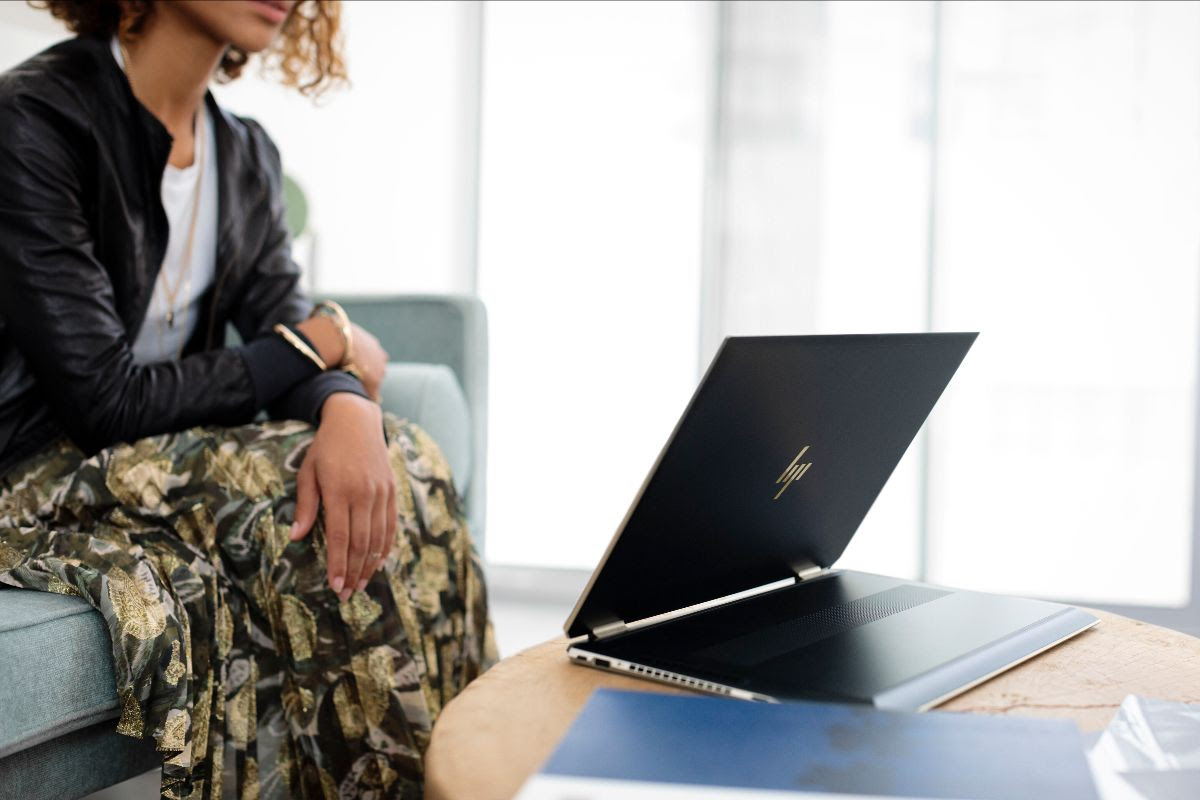 Outside of Black Friday, there may be no bigger shopping day than the often-overlooked, unassuming Presidents’ Day. Sure, we can spend the day honoring Washington, Lincoln, and the rest of the crew — or we can just celebrate by embracing good old fashion American capitalism.

Hewlett Packard knows which way you want to go. The tech giant is jumping into the fray with both feet this year, offering up to 60 percent off on over 130 items as part of their Presidents’ Day Sale. If you’ve had your heart set on a new desktop, laptop, or even some flashy new peripheries for your office, this may be the perfect time to strike.

If gaming is your thing, you can upgrade your setup with a built-to-your-specs HP OMEN Obelisk 875-1040st desktop, powered by the new NVIDIA Turing GPU and a GeForce RTX graphics card. Regularly $1,399, this gaming behemoth is $300 off, down to just $1,099.

Even if you’re good with your base computer, you can also check out dozens of similarly discounted items, including printers, monitors, headphones, keyboards, software, and more.

Offers are good through Feb. 15 or as long as supplies last.