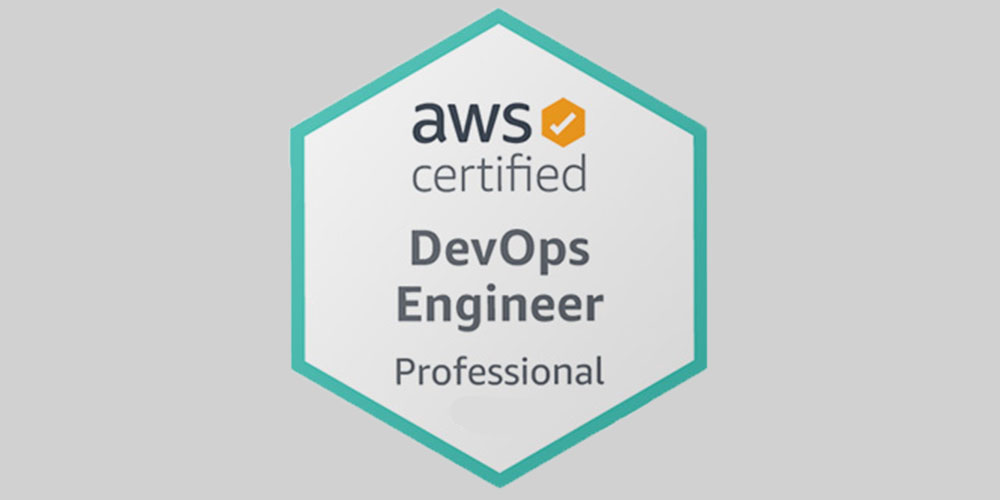 Engineers versed in the care and feeding of system development on the Amazon Web Services (AWS) platform are in an IT job sector so vital right now that they can practically set their own salaries. And a look at the annual Global Knowledge IT Skills and Salary Report suggests that might not be far from wrong.

According to the 2019 survey, the average AWS-certified IT pro is bringing home almost $130,000 annually, one of the best-paying certification jobs in all of North America.

The Complete AWS Dev and Ops Certification Training Bundle is a four-course fast track into building a career as an AWS DevOps expert. In fact, this nine-hour training bootcamp covers everything students are testing on for the AWS Certified Development and Operations Engineer Professional exam, a premier industry benchmark.

Each of these four courses covers a critical segment of exam prep training. Part 1 introduces students to continuous integration and delivery concepts as well as automation, while Part 2 delves into using Amazon CloudWatch for tasks like monitoring, custom metrics, and logging files.

The $796 training package to become a certified AWS pro is discounted now to just $29.96, a small price to pay to land a six-figure gig.