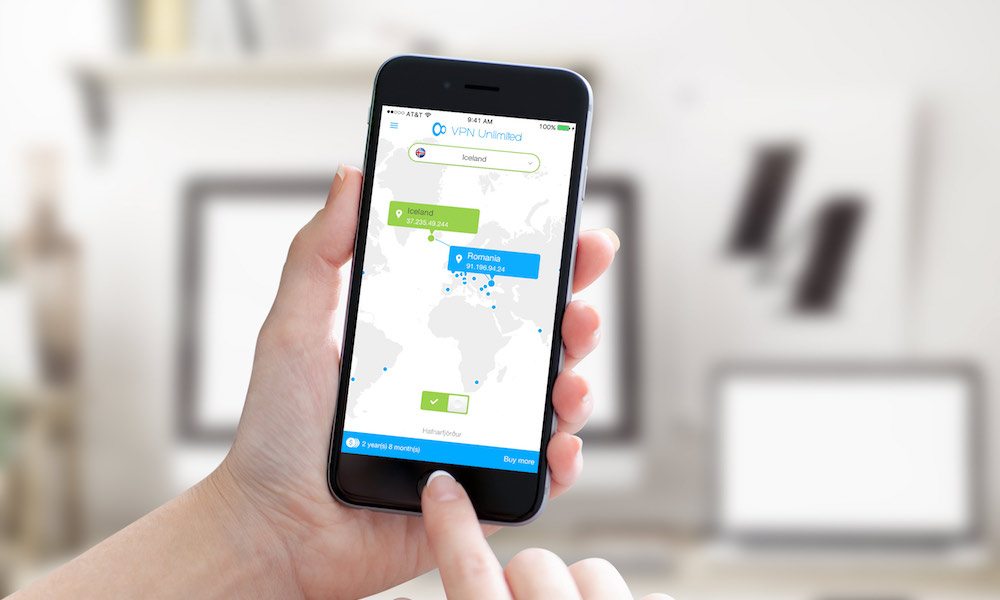 Presidents’ Day and VPNs may not be a natural fit at first glance. But think about it for a minute. George Washington and Abraham Lincoln were both American presidents whose legacies are forever tied with liberty and freedom. And what is a VPN service if not absolute web liberty and freedom for all your digital travels?

Therefore, this rundown of 10 great VPN offers happening right now is a perfect President’s Day tie-in. And just to sweeten the pot, add the code PRESIDENT15 at checkout and you’ll get an extra 15 percent off your total. We’re sure George and Abe would approve.

Hola VPN is one of the most popular VPN services in the world, with over 200 million users in over 190 countries worldwide. Right now, it’s at a rock-bottom $33.15 for complete web anonymity for life.

With no speed or bandwidth limits, KeepSolid is one of the top-rated VPN services anywhere. It’s trusted globally — and at $33.15, you’ll seldom find a better collision of pedigree and massive savings.

Connect up to 10 devices at once with full bandwidth, complete malware protection, over 1,000 servers to choose from, and military-grade encryption. And at almost 98 percent off, it’s the biggest price cut target on this list.

NordVPN is an absolute industry heavyweight, and while its price is higher than others in this collection, you get what you pay for. Holder of a PC Mag’s rare Outstanding rating, NordVPN data is double-encrypted with rock-solid reliability and there are no traffic logs kept anywhere.

It’s right there in their name — FastestVPN claims to be the fastest VPN provider on the web. That’s a bold claim, but charging only $16.99 for a lifetime subscription makes it cheap enough to find out with almost no risk.

SlickVPN touts its privacy, assuring every user is completely protected from monitoring and the throttling of their internet activity. This one’s also in prime range for the budget-conscious, offering complete security for life for less than the price of a large pizza.

VPN by VeePN has one of those sneaky helpful features that isn’t always part of every VPN service: an automatic kill switch. If your internet connection is becoming unstable, VeePN will automatically cut downloads and other outside links and protect your data rather than leave you vulnerable. It’s an appreciated extra for torrent and other heavy data users.

TigerVPN is proud of their IP-Mashing technology, which cloaks your IP to make it appear like every other user on your particular node. Your online activity stays virtually invisible because even if someone is looking, the safety in numbers approach is a shield that keeps you protected.

While most VPN providers limit the number of devices you can protect at 5 or 10, Surfshark offers coverage for unlimited simultaneous connections. So no matter how many laptops, tablets and smartphones you’ve got under your roof, Surfshark will make sure each and every one of them is secure.

VPNSecure is one of those providers that supports torrenting, so you’ll always have strong, clear connection speeds without throttling and complete anonymity. They also feature Smart DNS, which helps you get around geo-blocking restrictions that prevent you from watching certain streams and streaming services in different regions of the globe.