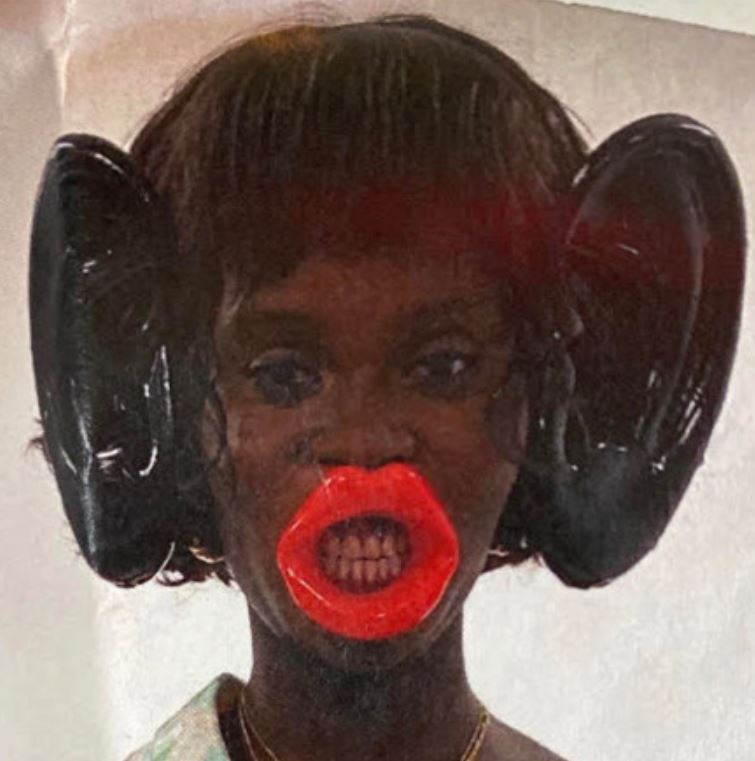 The designer, Junkai Huang, is reportedly "from China" and unaware of the racial connotations of the mask. Richard Thornn, the producer of the show, is reported to have "screamed" at a student who objected before the show and has more explaining to do.