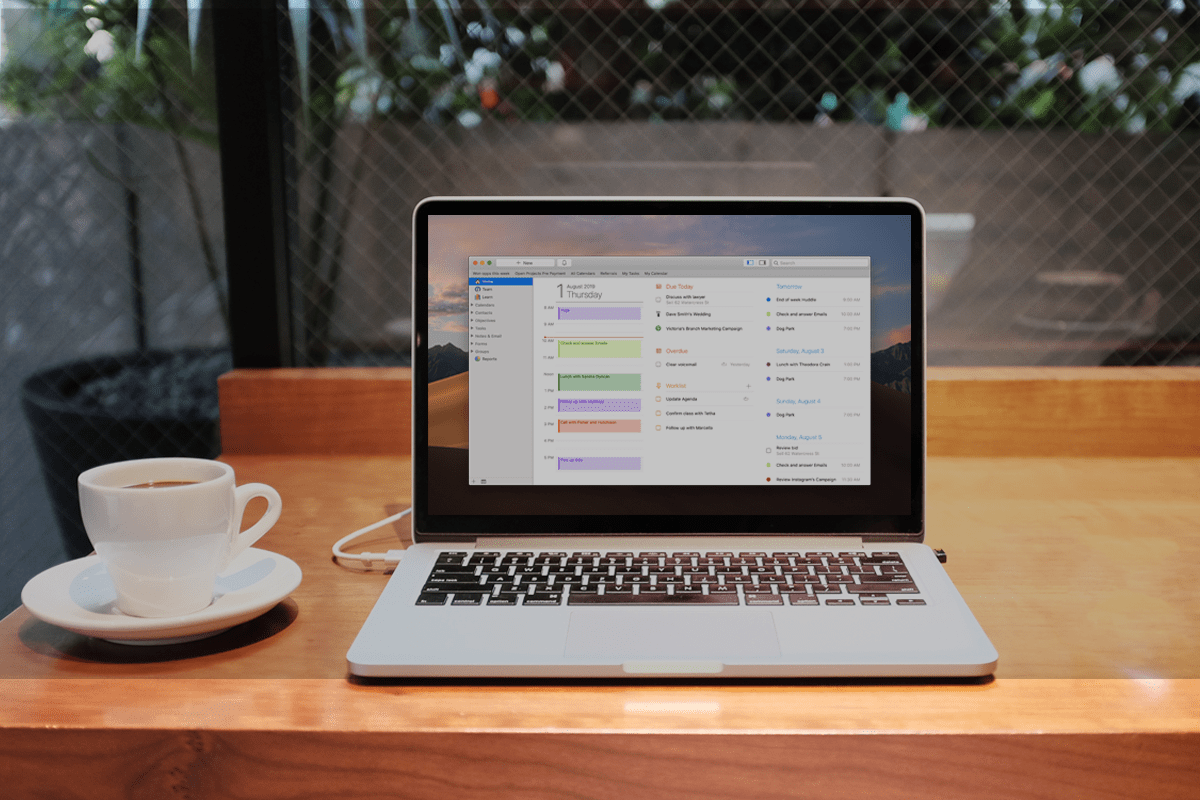 There's no shortage of CRMs out there for large corporations, e-commerce companies, and booming startups to utilize. Think Salesforce, for example. But if you're running a small business of ten employees max, there's no way it makes sense to invest in an expensive, robust option like that. You're better off using your old system of spreadsheets, emails, and Post-its.

Or instead, you can turn to a solution like Daylite. Not only is the pricing structure more small business-friendly, but it's actually designed for small teams, especially those just starting out. Use PCs and Android? It's probably not for you. Daylite is a native solution for Mac and iOS only. It's designed for companies that work with clients, like law firms, consulting firms, financial firms, and real estate brokers, but not for traditional e-commerce companies.

At its core, Daylite is a CRM, meaning it organizes all the client details and communications, deals, leads, and information that make your business run. It keeps all of the above organized, and incorporates project management tools to keep you on track. You can set automated reminders, delegate tasks, and link your calendar so that you never let anything fall through the cracks. And most importantly, it can be used by your entire team, so everyone has access to all of the information from anywhere (with permission controls to help you determine who's allowed to have access, of course.)

It's worth saying that Daylite is more focused on efficiency and project management than your average CRM. It's hyper-focused on helping small businesses grow at a crucial time, and the reviews say that it does a great job at that. Over 6,000 small businesses use Daylite and it's earned itself top reviews on sites like Capterra and GetApp. Take advantage of a 30-day free trial with Daylite right now and try it out for yourself.