Italian hospital needed an $11K part for its ventilators, volunteers 3D printed them at $1 each, original manufacturer threatened to sue 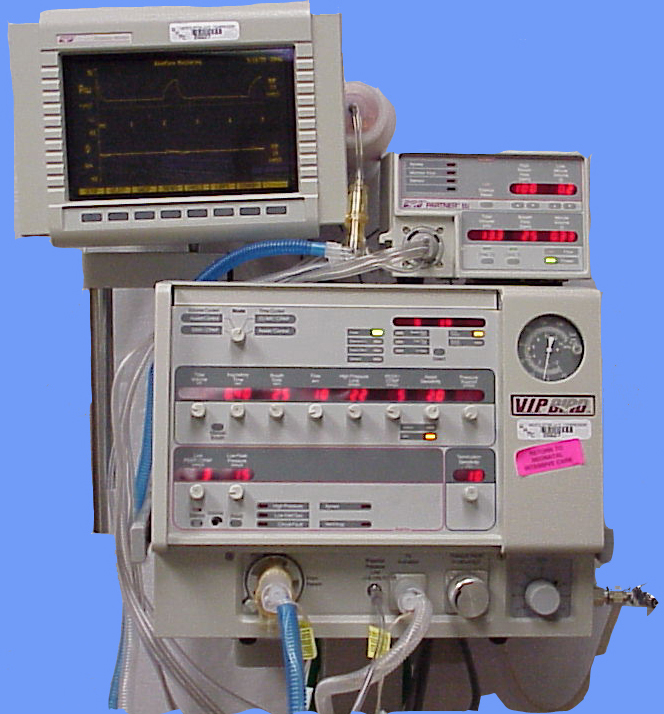 TechDirt has shared this heartwarming little tale in the face of a global pandemic. A hospital in Bescia needed a special valve for a ventilator which costs US$11,000. Even at that jaw-dropping price, the manufacturer was still unable to supply the critical part (due to global demand). So, the hospital tracked down someone with 3D printing experience and asked him to try and 3D print the part. Then things got shitty.

...the original manufacturer ... refused to share the relevant 3D file with Fracassi to help him print the valve. It even went so far as to threaten him for patent infringement if he tried to do so on his own. Since lives were at stake, he went ahead anyway, creating the 3D file from scratch. According to the Metro article, he produced an initial batch of ten, and then 100 more, all for free. Fracassi admits that his 3D-printed versions might not be very durable or re-usable. But when it's possible to make replacements so cheaply -- each 3D-printed part costs just one euro, or roughly a dollar -- that isn't a problem. At least it wouldn't be, except for that threat of legal action, which is also why Fracassi doesn't dare share his 3D file with other hospitals, despite their desperate need for these valves.

As one commenter points out, there may be legit reasons why 3D printing a part may not be safe, not tested, and there may be a reason why the part was so expensive to begin with. Fair enough. But if I had to choose between no ventilator and certain death or a 3D printed part and possible complications from the jury-rig, please fire up that printer on my behalf!

UPDATE: Verge has updated their reporting on this with more accurate information:

But in an interview with The Verge, Romaioli denied they’d received threats. He said the company had simply refused to release design files, forcing them to reverse-engineer the valve. “I talked to an operator who told me he couldn’t give me the files, but after that we didn’t receive anything from the original company — so I can assure you we didn’t get any threat,” he said. “They said they couldn’t give us the file because it’s company property, but that’s all.”