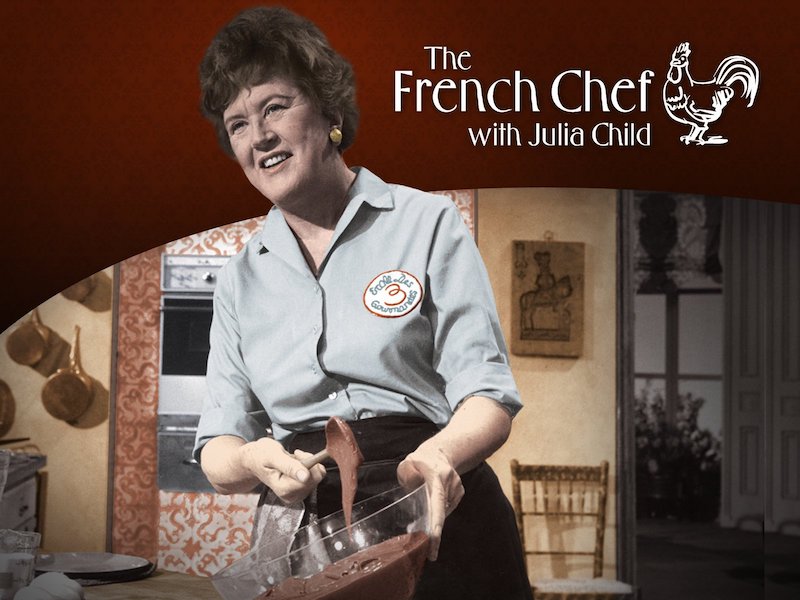 You have a week before the first season of Julia Child's fantastic cooking show is no longer available with Amazon Prime.

The French Chef with Julia Child -- Season One via Amazon Prime