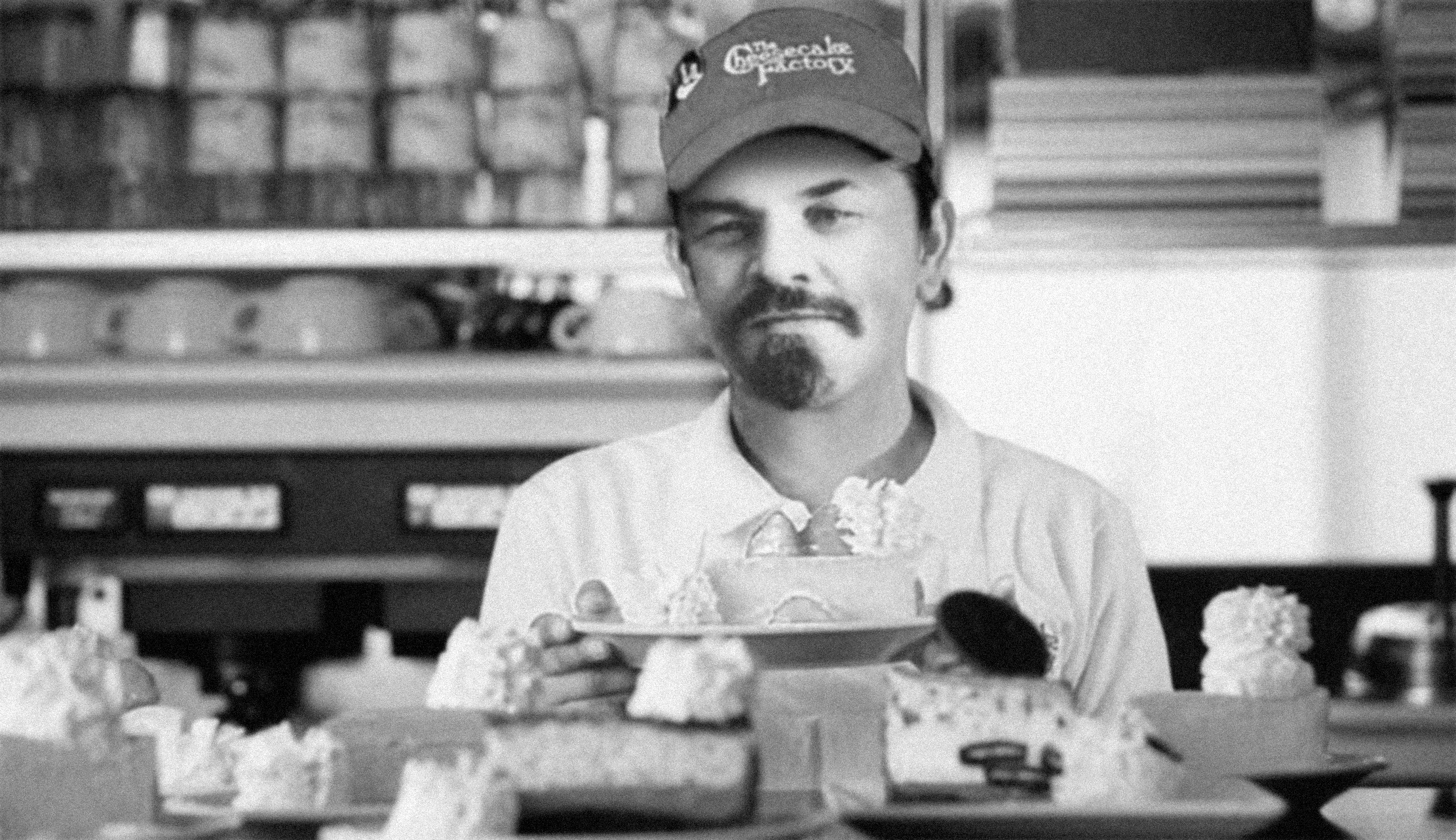 The Cheesecake Factory, with more than 200 restaurants across the U.S. and more than $2bn in annual revenues, today warned its landlords they will not be getting rent in April.

The Calabasas Hills-based company informed all of its landlords in a letter dated March 18 (reproduced below) that a severe decline in restaurant traffic has decreased its cash flow and “inflicted a tremendous financial blow” to business. Cheesecake Factory’s affiliated restaurants, such as Rock Sugar and North Italia, will also not make April 1 rent payments.

Company chairman and CEO David Overton writes, “Due to these extraordinary events, I am asking for your patience, and frankly, your help.” He continues, “we appreciate our landlords’ understanding given the exigency of the current situation.” The letter says that the company hopes to resume paying rent as soon as possible.