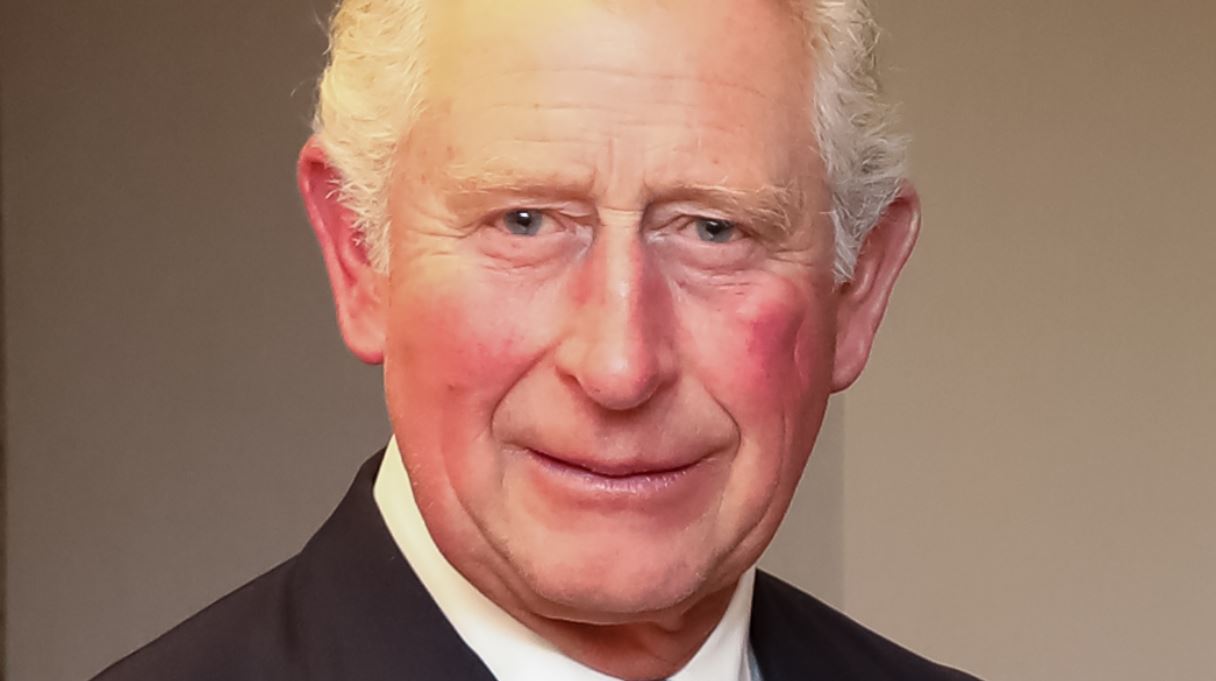 Prince Charles, 71, is displaying "mild symptoms" after testing positive for Covid-19, the fast-spreading novel coronavirus that has killed nearly 20,000 people and has the world on lockdown.

Charles and Camilla are now self-isolating at Balmoral. Buckingham Palace said the Queen last saw her son, the heir to the throne, on 12 March, but was "in good health". The palace added that the Duke of Edinburgh was not present at that meeting, and that the Queen was now "following all the appropriate advice with regard to her welfare".