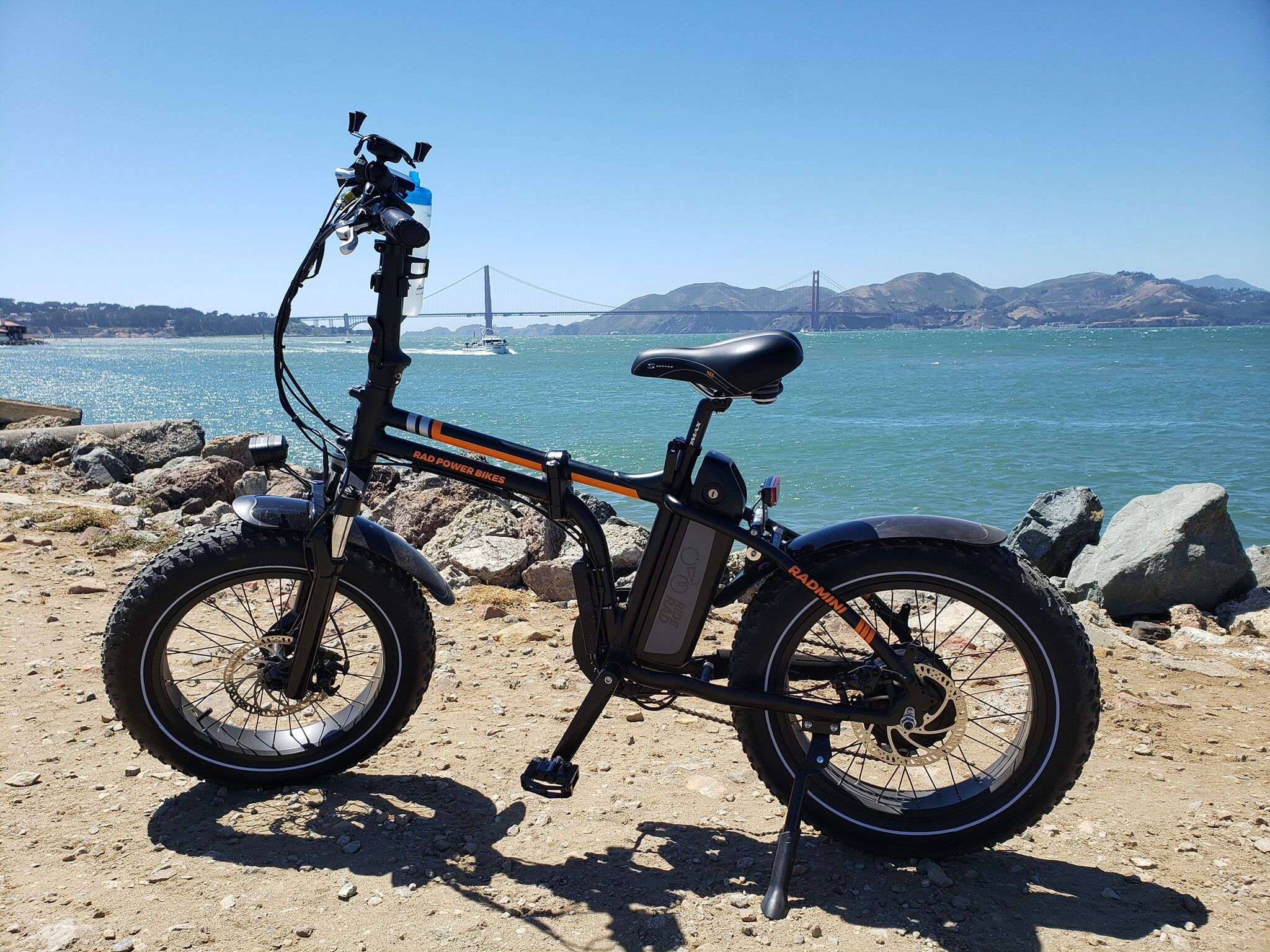 Electric bikes aren’t toys. And they aren’t a fad. In fact, more and more communities are starting to catch on that e-bikes are a lot more than an amusing gadget for the tech geek.

Following a six-month study, Johnson County, Kansas, home to many Kansas City suburbs, became just the latest U.S. community to allow electric bikes access to the county’s paved trails. E-bike advocates were able to show officials the health and ecological benefits of opening up access to e-bikers, a move that undoubtedly brings a smile to the face of Mike Radenbaugh.

Radenbaugh started Rad Power Bikes back in 2007 -- and over the past 13 years, he’s built the Seattle-based company into the largest and fastest-growing e-bike maker in North America.

And when you dig into exactly why Rad is watching more and more people adopt the e-biking lifestyle, there’s really one simple reason at its center: it just makes sense.

Practically speaking, bike riding gets users outside to enjoy the great outdoors -- all while the bike’s compact electrically-powered motor gives riders a little assist when they’re running out of stamina or need extra help on a hill or lengthy straightaway.

Opening up the throttle on your Rad Power Bike is as simple as a button press, offering some much-needed extra support to your pedaling when you most need it. Even if you’re totally spent, just open it all the way up and you can stop pedaling completely, cruising along at up to 20 miles an hour without an ounce of exertion.

Meanwhile, each of Rad’s eight current e-bike models is engineered to the specific needs of a particular type of bike rider. The nifty Rad Runner is a utility model made for zipping anywhere at a moment’s notice, while the heftier Rad Rover sports meatier “fat” wheels, increased stability and more rugged features for either safety-conscious riders or those ready to take their bike on off-road adventures. Or you can look into the Rad Wagon, whose extra room to tout cargo or even kids makes it the most feature-rich and power cargo bike “car replacement” around.

Whether you’re a commuter looking for a smarter way to work, a weekend rider looking to go further, a senior looking to stay mobile and active, or a young family who wants to get to the store or school without getting to their destination dripping in sweat, Rad Power Bikes has an option that should fit your lifestyle.

And Rad Power Bikers are not only backed by one of the most robust online rider communities in the industry, but they’re also home to a top-notch customer support team, who has accumulated over 4,000 5-star reviews from real ebike owners.