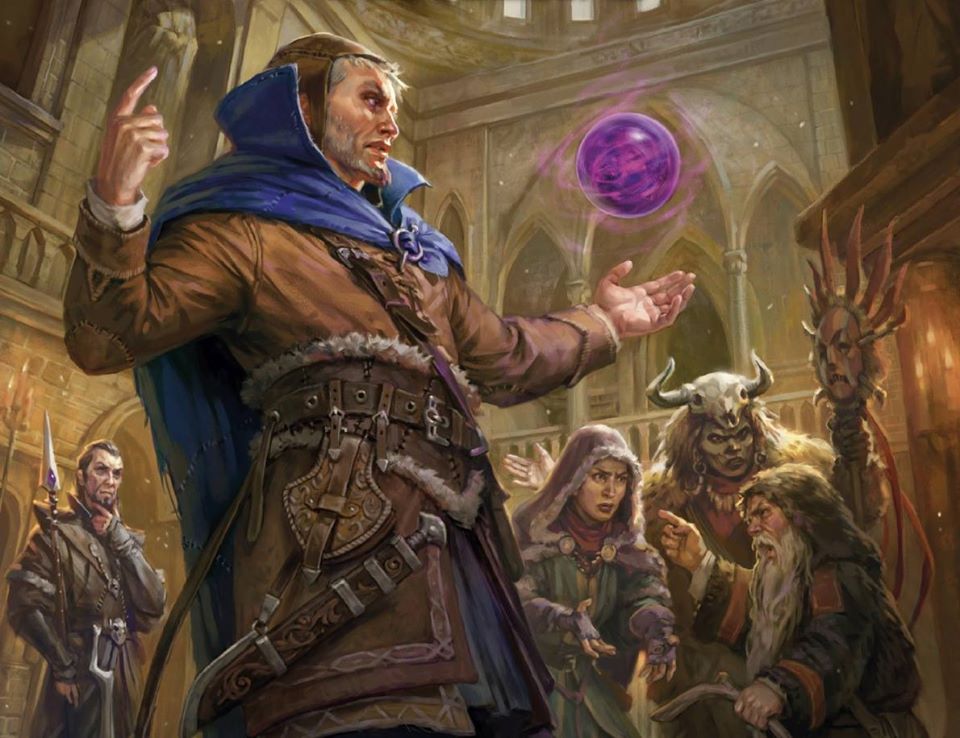 Osprey Games has made the PDF version of their popular game, Frostgrave, free in a gesture of support for self-isolating gamers who might be interested in the award-winning skirmish-level fantasy miniatures game.

Frostgrave is normally a two-player game of wizards and their warbands duking it out over treasure and other spoils in the ruins of the frozen city of Frostgrave. But there have been some solo adventures in the Dark Alchemy supplement and the recent Perilous Dark supplement. As part of their shut-in bundle, Osprey is also giving away Dark Alchemy for free, along with the three solo scenarios from Perilous Dark. You use the code FGV2020 on check-out to get the free deal.

Frostgrave is one of my favorite tabletop miniature games and I can't say enough good things about it. I've never played solo, but I became tempted when Perilous Dark was released. Now that we're all trapped in our wizard's towers, under siege from tiny, glowing invisible monsters, it seems like a good time to give solo Frostgrave a roll. I've got an Explosive Rune spell with "COVID-19" written all over it.