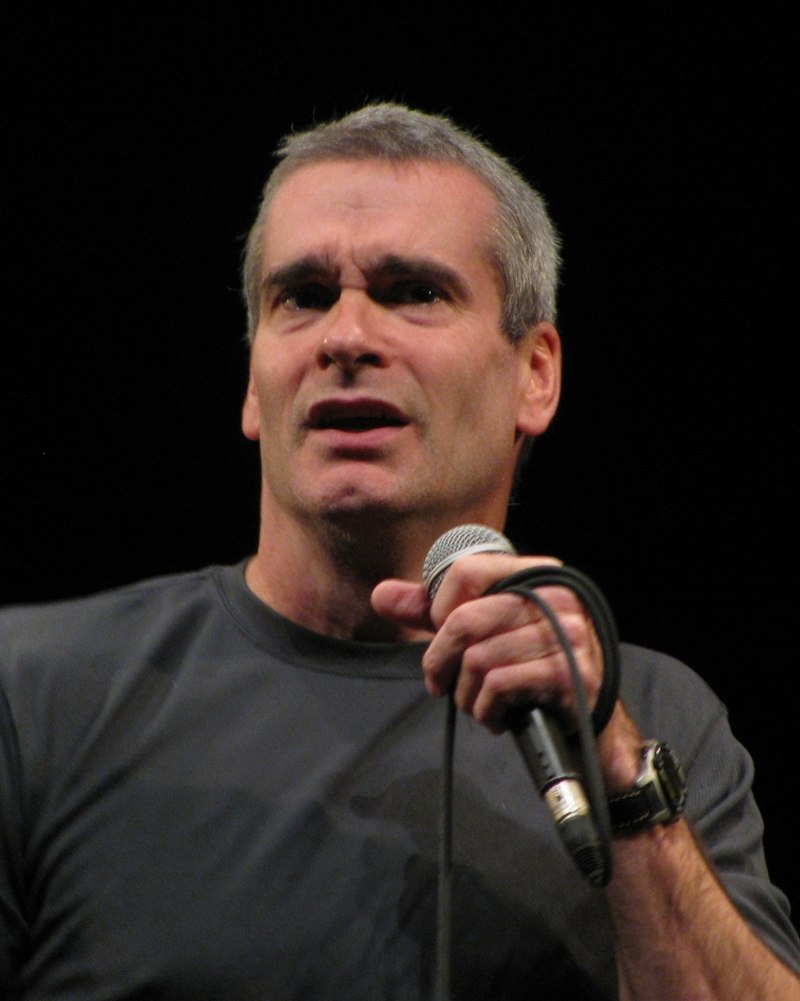 Punk rock bard, Henry Rollins, and KCRW have launched The Cool Quarantine, a new online radio program where Henry goes through his record collection and shares stories. The idea is to recreate that vibe of hanging out with friends, spinning some sides, and talking about music, shows, and whatever else pops to mind.

One of my favorite things about music is that often, there’s a good story about any one album or song. I specifically put tracks into this show so I could tell you the story before we play the song. A couple of examples from this show would include a live Cramps track from 1979 that was recorded by Ian MacKaye and also, the first cassette I ever copied. Another would be a live Led Zeppelin track from the time Ian and I saw them play.

We will be playing different songs from different bands of course but we’ll also be listening to entire albums, EPs, and singles. At four hours, this is lonnnnnnnnng-form programming!