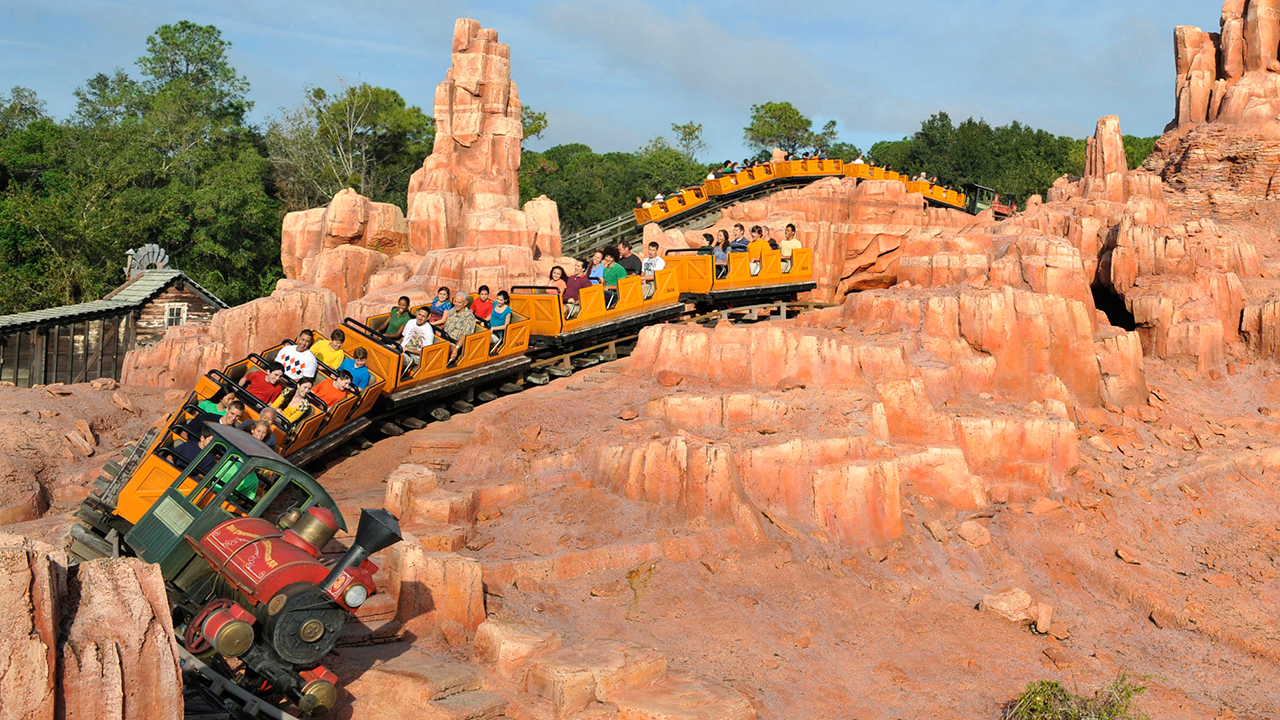 Last week, someone set Walt Disney World's reopening video to the gloomy title music from The Shining. This week, YouTuber Sycorax Rock has set the same video (with some 'bonus footage') to Blue Oyster Cult's "Don't Fear the Reaper." As one commenter quips, "Be Our Guest! Be Our Guest! Put Your Mortality to The Test!" […]

Georgia State University student Julian Bass made a fun reel of his visual effects work on TikTok, showing him transforming into his favorite superheroes: a Jedi, Ben 10, and Spider-Man. He then posted the video on Twitter with the message, "if y'all can retweet this enough times that Disney calls, that'd be greatly appreciated." Well, […]