It's official: Comi-Con is canceled this year 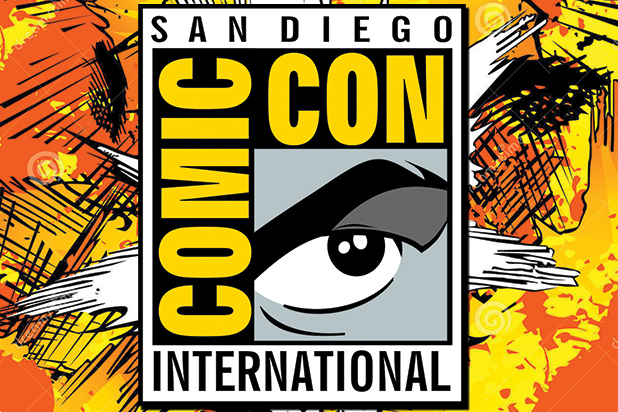 The largest fan convention in the United States, Comi-Con has been canceled this year due to the coronavirus pandemic. It was scheduled to be held in San Diego in late July. This is the first time the Comic-Con was canceled in its 51-year history. People who purchased  tickets for this year's event have a choice of a refund or a pass for the 2021 Comic-Con.

Founded in 1970, and given the moniker San Diego Comic-Con (or SDCC) in 1973, the annual convention of comic book fans, writers, and sellers ballooned in size in the 2000s with the explosion of big-budget genre entertainment in Hollywood. The four-day convention has been a critical promotional tool for feature films and TV shows for over a decade.

But given the near-total suspension of work within the entertainment industry — not to mention widespread anxiety about the safety of mass public gatherings — it was unclear how many studios and networks were even going to participate in this year's SDCC.