Think you can’t draw? This package of expert training might just change your mind. 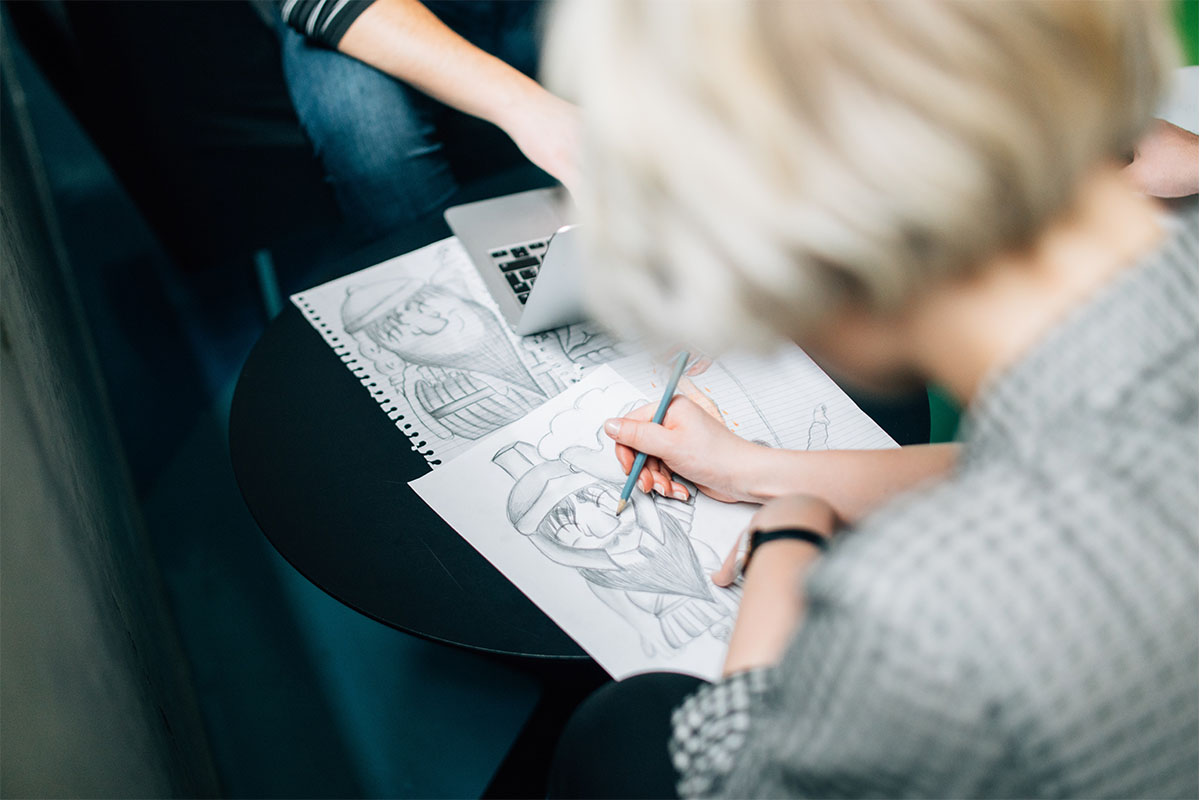 "Drawing used to be a civilized thing to do, like reading and writing. It was taught in elementary schools. It was democratic. It was a boon to happiness." - Michael Kimmelman

With so much chaos in the world, it’s never been more important to find activities that center us and bring us joy. And while we already know that the artist’s brain is different than the norm — literally — it doesn’t take being a classically trained artist to enjoy the process of picking up a pencil or pen and trying to represent life, either on paper or even on a digital canvas.

Whether you’ve always loved to draw or even if you never thought you had a talent for it, The Complete Creative Art and Science of Drawing Bundle can develop your love, offer some fundamentals and possibly reignite a passion.

This collection includes 12 courses and a combined 56 hours of instruction that can help any artist or even just an enthusiastic dabbler refine their talent and maybe even start seeing the work in a whole new way.

After a brief introduction, coursework immediately gets down to focusing on some drawing basics, including how to properly sketch in your framework; represent perspective and show depth, incorporate detail and texture; and use dynamic markings to bring a basic form into sharpened reality. You’ll even find two courses on correct shading techniques as you understand how light plays across multiple different objects, and drawing accurate animal portraits.

Of course, people are usually never far from most illustrations, so in addition to a basic course on the intricacies of figure drawing, you’ll get more in-depth explorations like mastering the rules for drawing a human head. Armed with that talent, you can also dive into a course on drawing superheroes, including everything from proper anatomy and proportions to designing a super-cool superhero outfit.

And since many artists are transitioning from traditional physical media to all-digital canvases, you’ll also find two courses on using two of the art world’s most powerful digital platforms, Adobe Illustrator and digital painting with Manga Studio 5.

You can hone that love for art into some brilliant work with the package, a collection of training valued at over $1,100 on sale now for only $39.99.