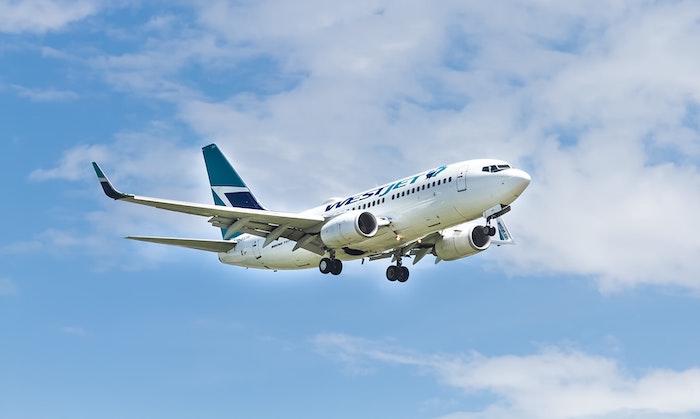 "[F]lying during a pandemic turned out to be more stressful—and surreal—than I’d planned for," writes McKay Copkins in The Atlantic. After two months of social distancing Copkins went on a reporting trip that required a plane flight. He was looking forward to the trip, but as soon as he got on the plane he realized that air travel is no fun during a pandemic.

I arrived at my assigned row, and found a stocky, gray-haired man in the seat next to mine. When I moved to sit down, he stopped me. “Sit there,” he said gruffly, pointing to the aisle behind us. “Social distance.”

Not eager for a confrontation, I decided to comply. Within seconds, though, a flight attendant materialized and ordered me back to my assigned seat. My recalcitrant would-be seatmate, vigorously objecting to this development, responded by blocking my entrance to the row with his leg.

Photo by Ethan McArthur on Unsplash