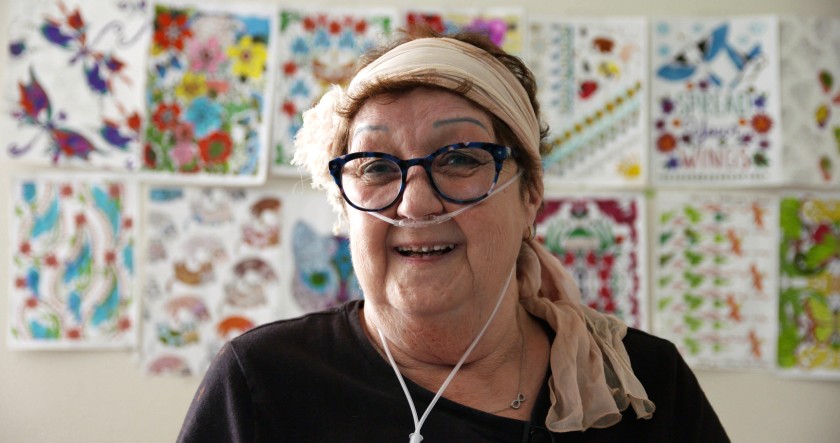 Norma McCorvey was famous as the plaintiff in Roe v. Wade, the case that led the Supreme Court of the United States of America to rule abortion a constitutional right. In later life, McCorvey became an anti-abortion campaigner. Shortly before her death, she admitted it was a paid performance: "It was all an act. I did it well too. I am a good actress."

When Norma McCorvey, the anonymous plaintiff in the landmark Roe vs. Wade case, came out against abortion in 1995, it stunned the world and represented a huge symbolic victory for abortion opponents: "Jane Roe" had gone to the other side. For the remainder of her life, McCorvey worked to overturn the law that bore her name.

But it was all a lie, McCorvey says in a documentary filmed in the months before her death in 2017, claiming she only did it because she was paid by antiabortion groups including Operation Rescue.

"Pro-life" was never an honest political stance, but the coronavirus pandemic has blasted away whatever remains of it as a position or ethic. This doesn't mean the anti-abortion movement will wither, or that the right to an abortion will prevail. On the contrary, it just means that the rhetoric will blister and peel to reveal raw misogyny, bigotry and religious fundamentalism. The best you'll get from them is a more honest picture of how precarious your life is in their world.

The woman behind 'Roe vs. Wade' didn't change her mind on abortion. She was paid [L.A. Times; archive.org]