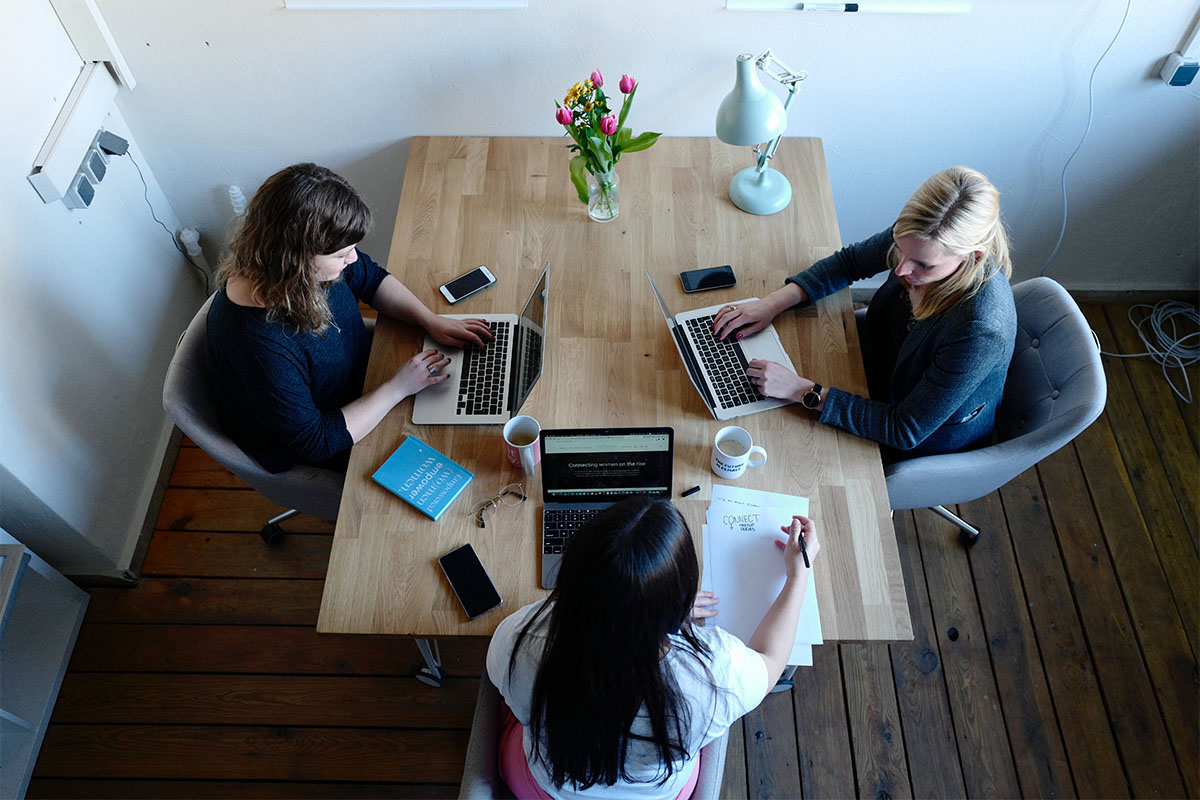 Just as in almost any industry that seeks high-demand, well-trained workers, certification often becomes key. For project managers, that means anyone who’s serious about serving in that role with a respected company knows they’re going to need the seal of approval in one of the field’s most recognized methodologies before they stand much of a chance of getting on a payroll.

As a benchmark among peers, the training in the Project Management Certifications Tests and Courses Bundle can help any new PM prospect earn the knowledge to get certified as a PMI-recognized and endorsed pro, ready to take on a business’ most critical initiatives.

It all starts with the Certified Associate in Project Management (CAPM) Certification course, leading first-time students through 14 hours of training over the basics of project management, including all the terminology, the structure, and the step-by-step procedures they’ll need to know. Using the PMBOK as the core text, practitioners tackle 5 mock tests with 750 different questions to discover if they’re ready to move forward.

But Project Management Professional (PMP) Certification status is what students truly covet. So this next course builds off those teachings, covering everything a PMP has to understand if they want to ace the all-important PMP test.

But even after earning their stripes, the learning never ends — so the PMI Risk Management Professional (PMI-RMP) course includes another 11 hours of training examining some of the trickiest areas a project manager will face in tough assignments, as well as some tactics for addressing those trouble spots.

Valued at $199, the course toward a six-figure salary as a project manager is now available for just a fraction of that price, down to just $24.99.