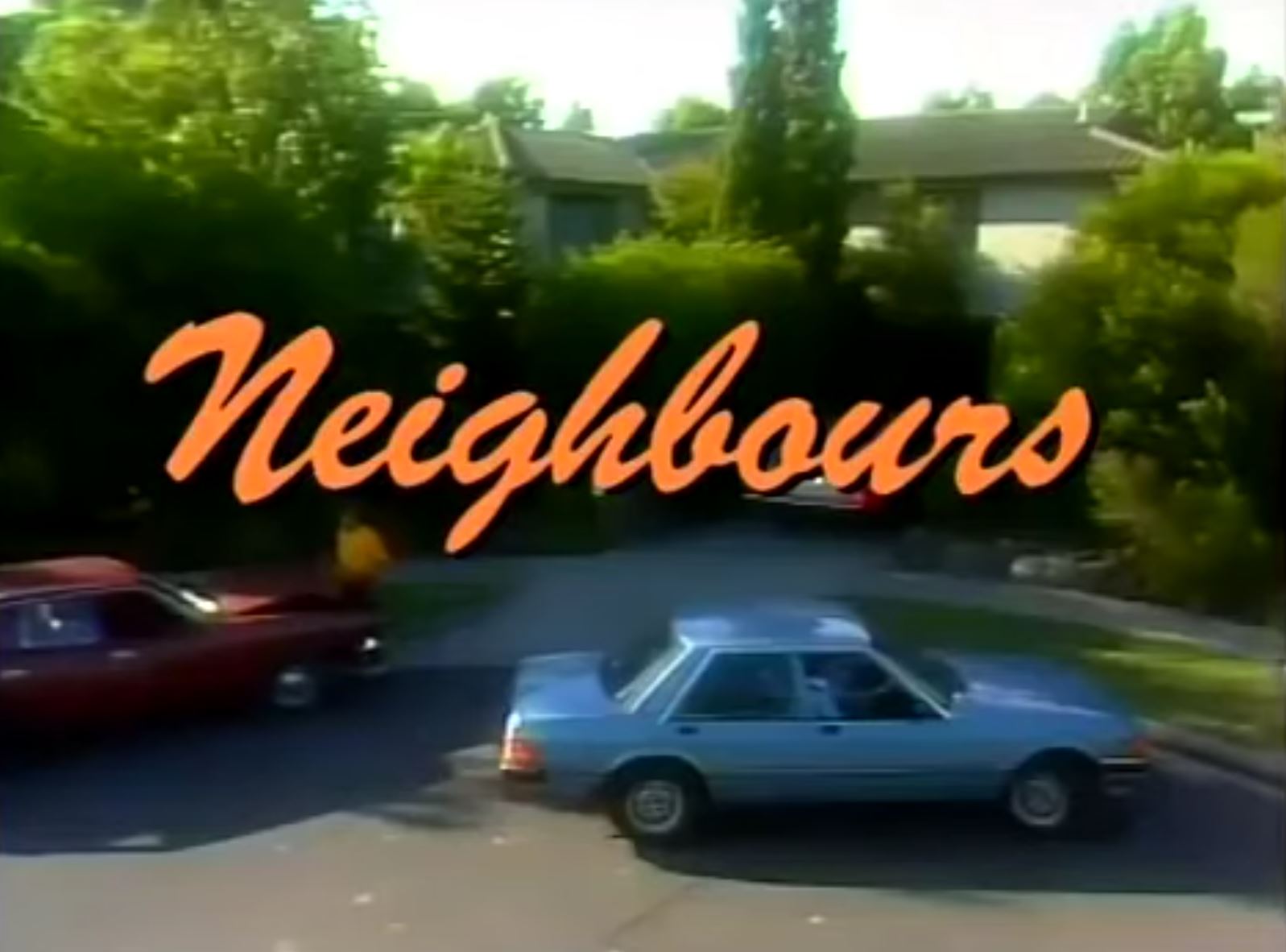 Two men hired to break into their client's house, menace him with machetes, tie him up, then tickle him with a broom, have been acquitted of armed break-in after hitting the wrong address. The unsuspecting victim awoke to find the men looming over his bed armed with the knives.

The role play was arranged over Facebook by a man near Griffith, New South Wales, who provided his address to the hired pair.

"He was willing to pay A$5,000 if it was 'really good'," the judge said. However, the client moved to another address 50km (30 miles) away without updating the two men. They then entered a home on the street of the original address. ... When they realised their error, one of the pair said "Sorry, mate" and shook the resident's hand, according to local reports.

Could happen to anyone.