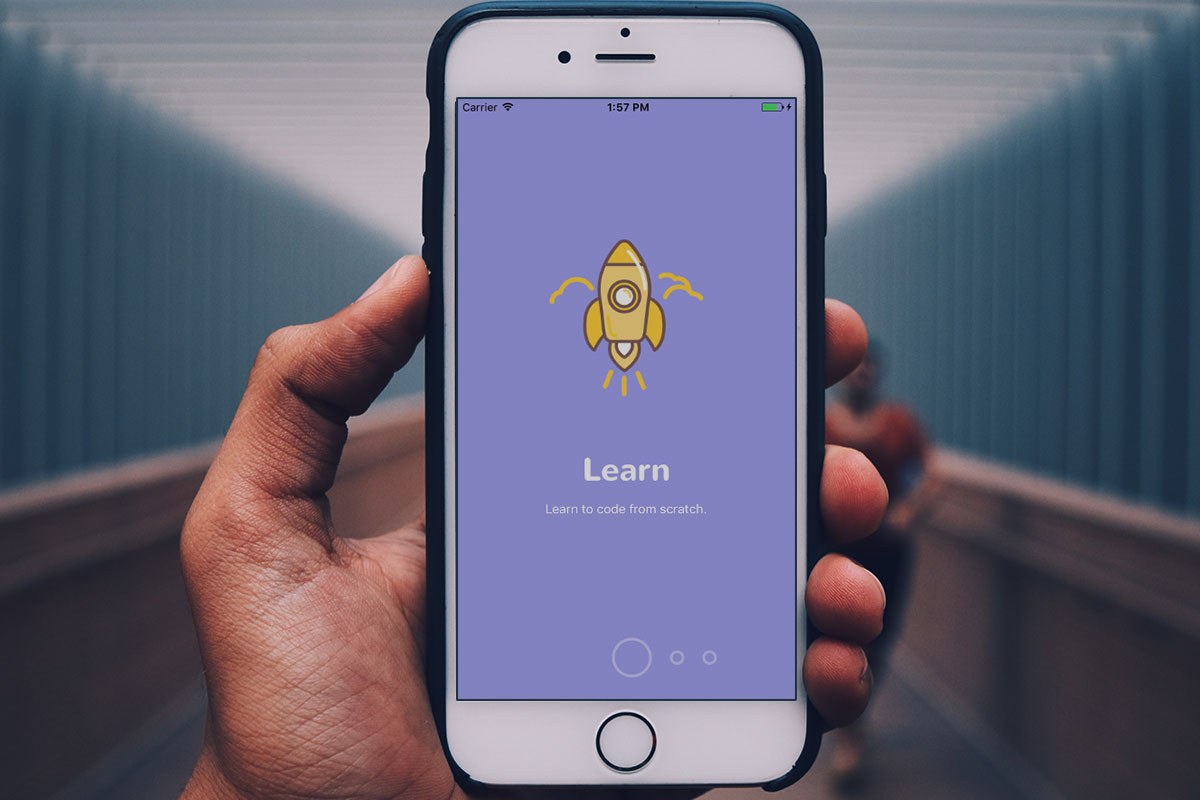 Of all the skills you feel like you should probably know, yet likely don’t, coding might be one of the most intimidating. From the varied programming languages to the range of platforms to the sheer discomfort of trying to decipher all that seemingly incomprehensible text, doing your own coding can feel like a learning curve that goes straight up.

But like anything else, how you learn a skill can make all the difference in the world. Learnable is an e-learning platform that strives to help students retain the most information possible in the shortest possible time.

With its highly curated curriculum, Learnable offers courses in all of the most important programming languages and functions, depending on your learning goals. From core disciplines like Java, PHP, and SQL to more specialized training in C#, C++, Python, Swift, and more, you’ll always find a carefully designed program ready to build your knowledge.

Whether you want to dig in from your desktop browser or via iOS or Android, you’ll find interactive lessons aimed at demystifying programming and pointing the way toward coding mastery.

As you work your way through each skill, you’ll earn progress points, level up, and earn badges as you go. In fact, learning to build apps, websites and other important projects with Learnable doesn’t feel like learning as much as it often feels like playing a game. But rather than beating a friend or notching a high score, a win here means a bankable skill recognized worldwide as a vital 21st-century talent.

The Learnable Study Planner can help once you’ve completed your education, providing a great way of preparing notes for an interview or just a means to brush up on your existing abilities.

And after a long sprint of learning about artificial intelligence, data structures, and more, you can turn off and relax a bit with Learnable’s own built-in Meditation Mini-App.