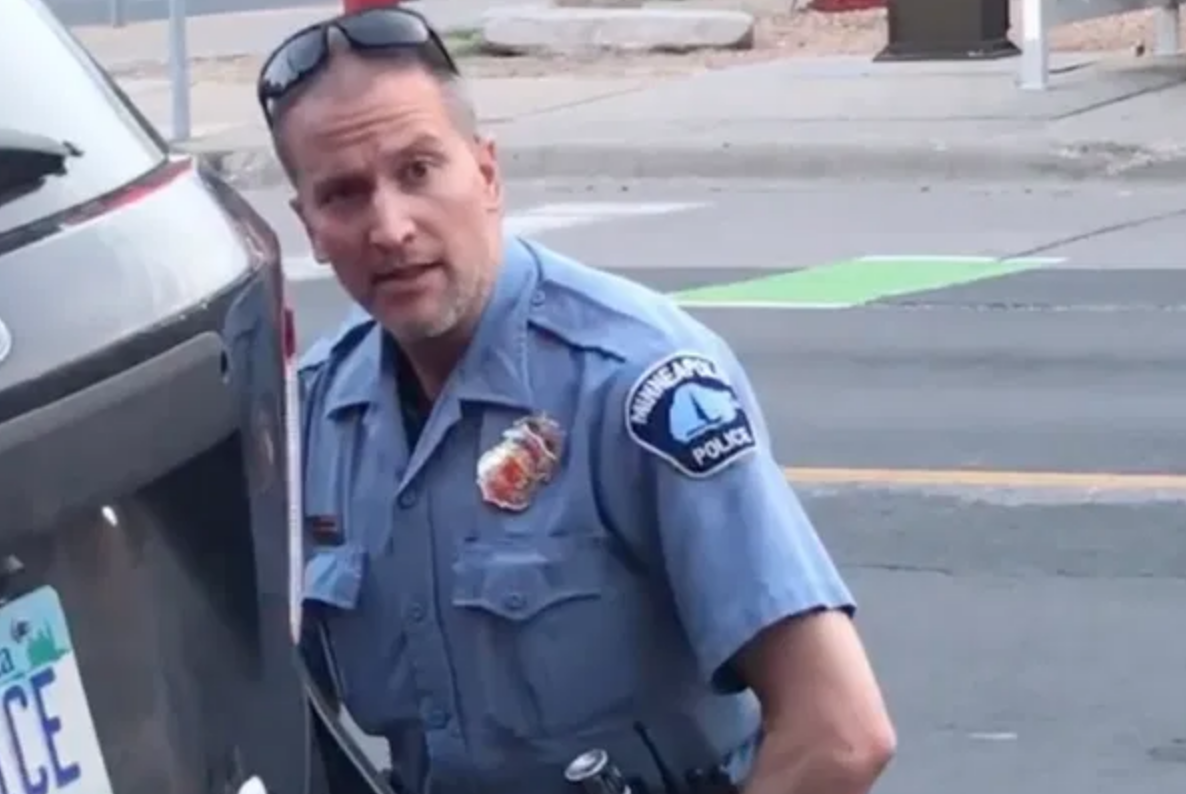 Derek Chauvin, the cop who killed George Floyd, was arrested today and taken into custody.

The arrest follows three days of growing unrest in Minneapolis, where Floyd, suspected of passing a fake $20 bill for a pack of cigarettes, was filmed gasping for his life while Chauvin kneeled on his neck.

Public Safety Commissioner John Harrington said state investigators arrested Derek Chauvin, who was one of four officers fired this week, but he did not provide details. The state attorney who would oversee any prosecution on state charges, whose home was also the site of protests, was scheduled to provide an update later Friday.

News of the arrest came moments after Minnesota Gov. Tim Walz acknowledged the “abject failure” of the response to this week’s protests and called for swift justice for officers involved.

This is not enough. We have much further to go — including swift, independent prosecution conducted by the Attorney General's office.

The fight to dismantle a violent, oppressive system has just begun. https://t.co/46o1tx0Cqo