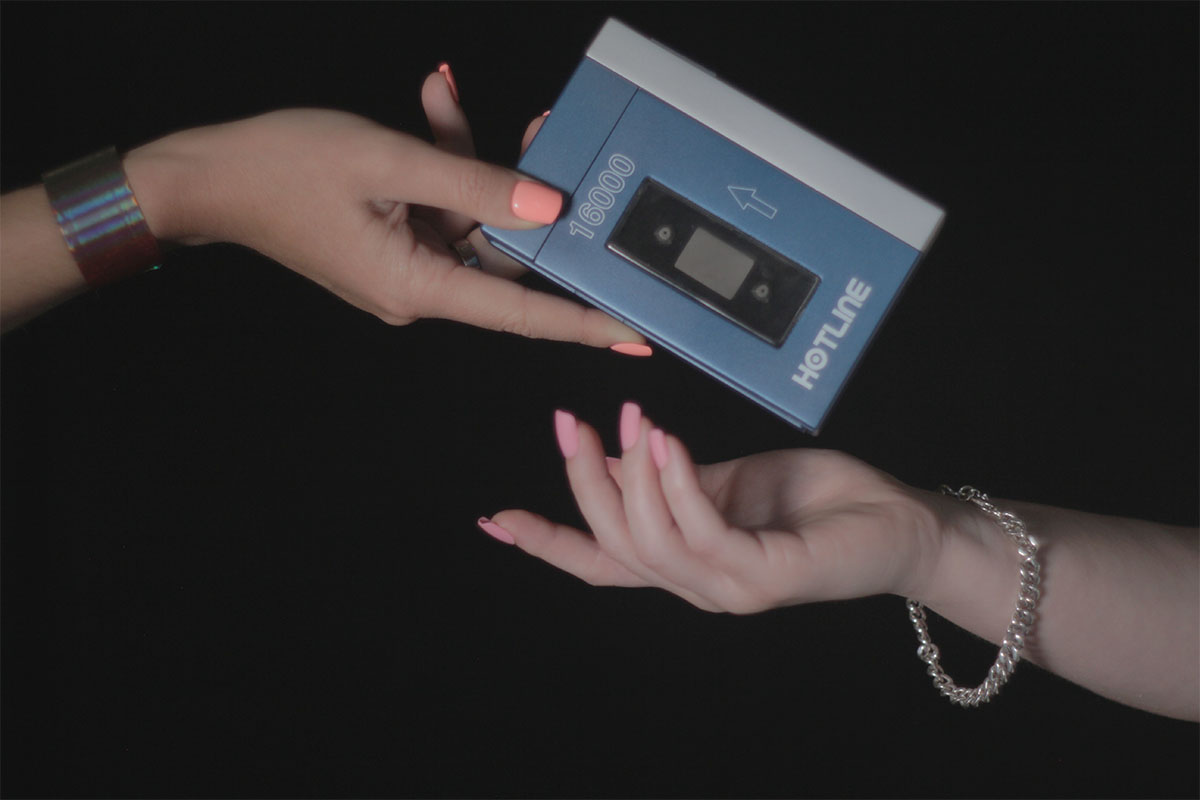 Call it retro. Call it a throwback. Even call it kitsch. But the 80s are still a singular time in pop culture history.  From Ghostbusters and Back to the Future to your neighborhood arcade and the Atari 2600, artifacts of that seminal decade still resonate, evoking audible excitement and sighs of pleasant yesteryear remembrance.

But out of that neon-saturated, spandex-infused, go-go-decade, there may be no more symbolically fitting encapsulation of the entire era than the device that revolutionized music back in the day: the Sony Walkman and the dawn of personal audio players.

Even if you weren’t around to see that revolution firsthand in 1980, getting your hands on the Replitronics Hotline 16000 Power Bank will convince everybody that you were — even though it serves a very 2020 function.

It’s designed to look exactly like an early 80s vintage personal cassette player, right down to the old-school buttons and that plastic cover window that lets you watch your tape spin round and round.

But beyond being a cool conversation piece, the Replitronics Hotline 16000 is a modern-day beast, offering enough juice to power up to three devices back to full strength all at once.

With a mighty 16,000 mAh battery inside, this unit can feed power via USB 3.0, USB-C, and even wireless Qi charging all at the same time. Just plug in your iPhone and the Hotline will get you from dead to fully powered in just over an hour or in just under three if you’re charging wirelessly.

Either way, the Hotline serves up fast, hassle-free power at top speed. And rather than charge up with one of those boring gunmetal silver or obsidian black-cased modern-day power batteries, you can instead crank up the juice in a package that’ll bring smiles and comments from almost everyone.

Of course, the Hotline is also sporting some of today’s most important charging technologies under the hood as well, including protection against surging, overcharges, overheating or a short circuit.

Fully funded by nostalgia-fueled backers on Kickstarter to the tune of $91,000, you can pick up a Replitronics Hotline 16000 Power Bank now with a $5 savings off the regular price, only $34.99.