Minneapolis police have allegedly blinded a photojournalist permanently in one eye 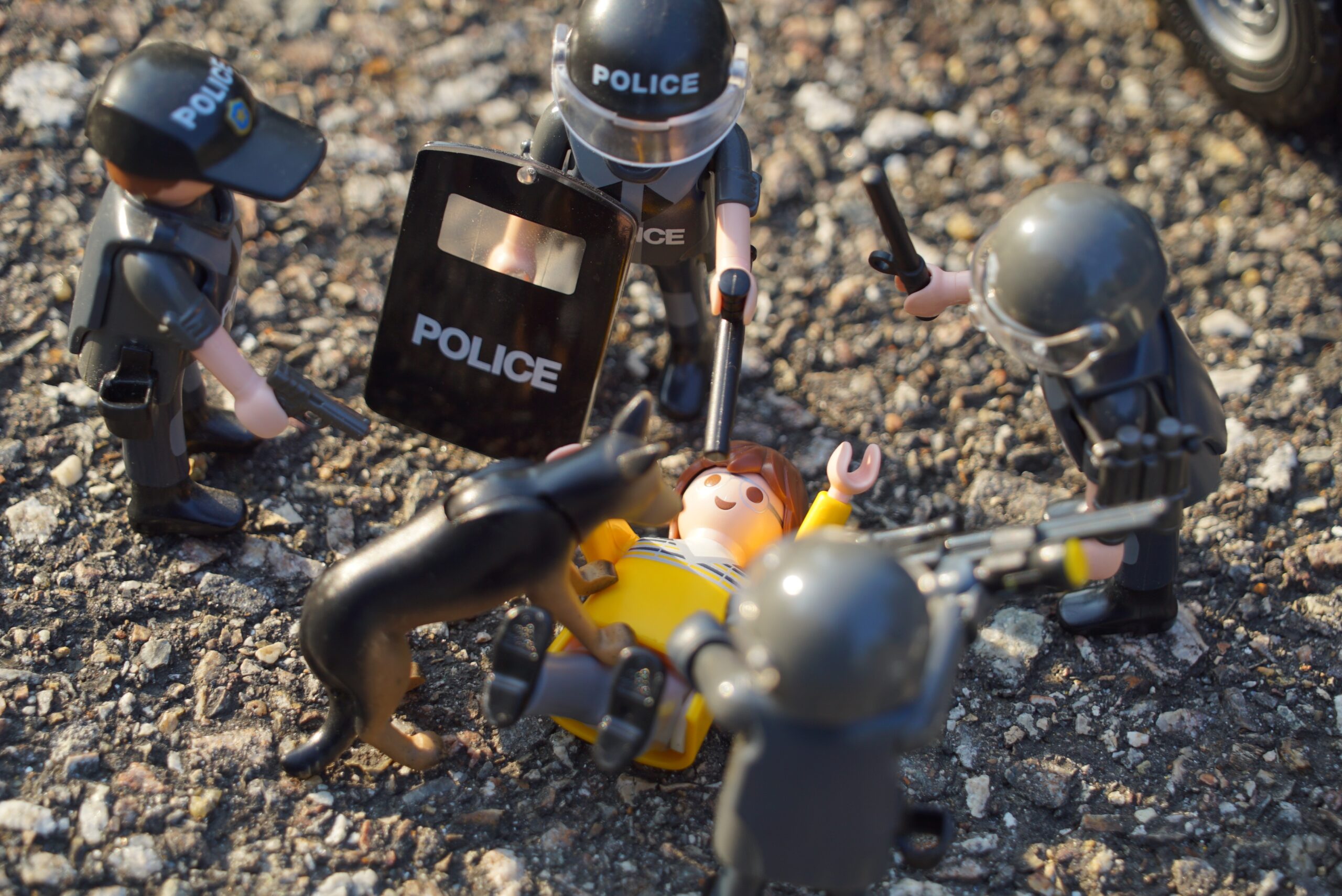 Linda Tirado is a photographer and the author of Hand to Mouth: The Truth About Being Poor in a Wealthy World.

And as of Saturday afternoon, she's blind in one eye.

Tirado had been covering the protests and riots in Minneapolis:

But around 2:30am on Saturday, May 30, Tirado posted that she had been hospitalized. According to Twitter, the doctors believe she was hit in the eye with a tracer or a rubber bullet, which either exploded, or just hit her in the exact nerve spot to cause damage. While the blindness is likely permanent, Tirado did offer the cold comfort that it was not her photography eye.

Click the links to read the tweets if you want more detail. You can also support her Patreon.

Up side, I do not have the plague, they tested me for covid and that wouldn’t have happened otherwise.

Fucked world where I’m like “well they might have exploded my eyeball but at least it got me basic medical care!”

Let this be your occasional tragic reminder that the "less than lethal" tactics used by riot police are indeed quite dangerous, and potentially deadly; when I was in college, a girl at my school was killed by a pepper spray canister to the face after the Red Sox beat the Yankees in the ALCS. The idea that pepper spray and rubber bullets and tracer shells might be "less lethal" just makes police use them more egregiously, which leads to more and more of these horrible scenarios.

Adrian Brandon is a Seattle-raised and Brooklyn-based visual artist, whose “Stolen” collection was originally displayed at his first public solo show in November 2019 at 263 Bowery in New York. It’s stunning visual art project both in its concept, and its execution. I’ll allow the artist to explain: This series is dedicated to the many […]