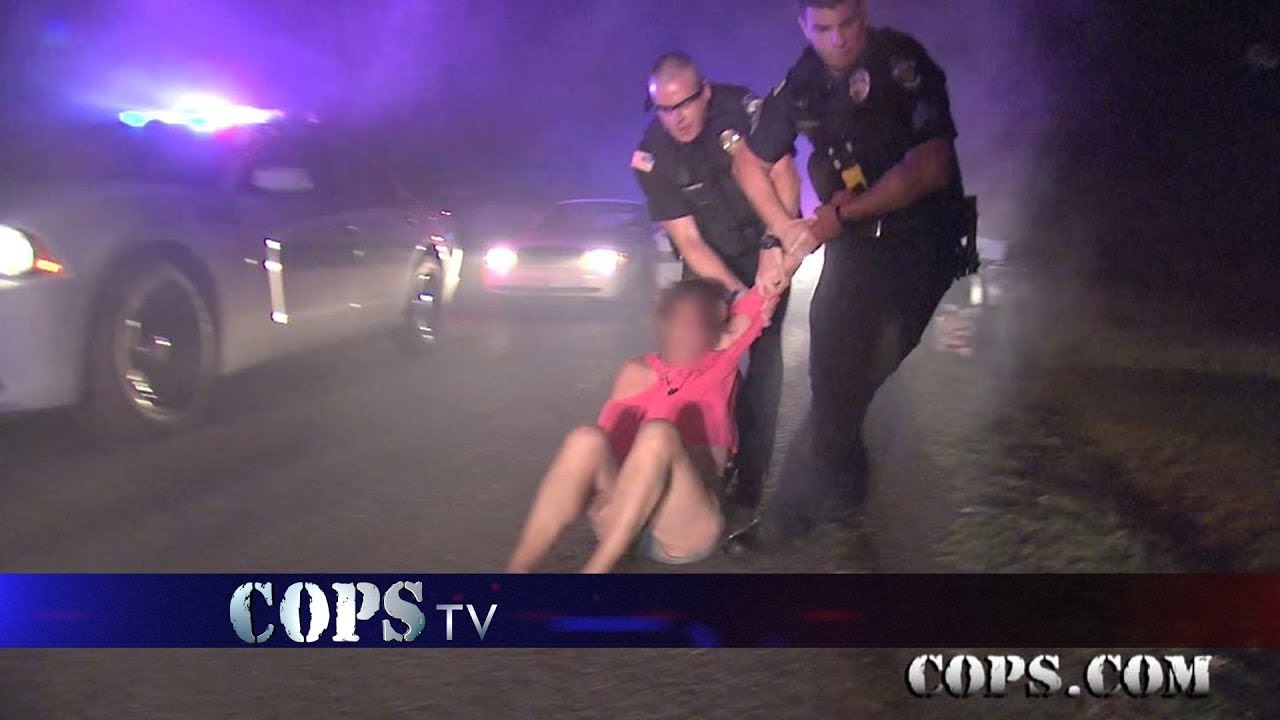 COPS has glorified police since 1989, riding along as officers chase down, interview and arrest people. It crafted a reality-TV aesthetic of shaky cameras, counterfeit danger and harsh lighting, cruel in its presentation of suspects and fawning in its identification with officers. And now it's been cancelled, a conspicuous casualty of the American revolt against police brutality.