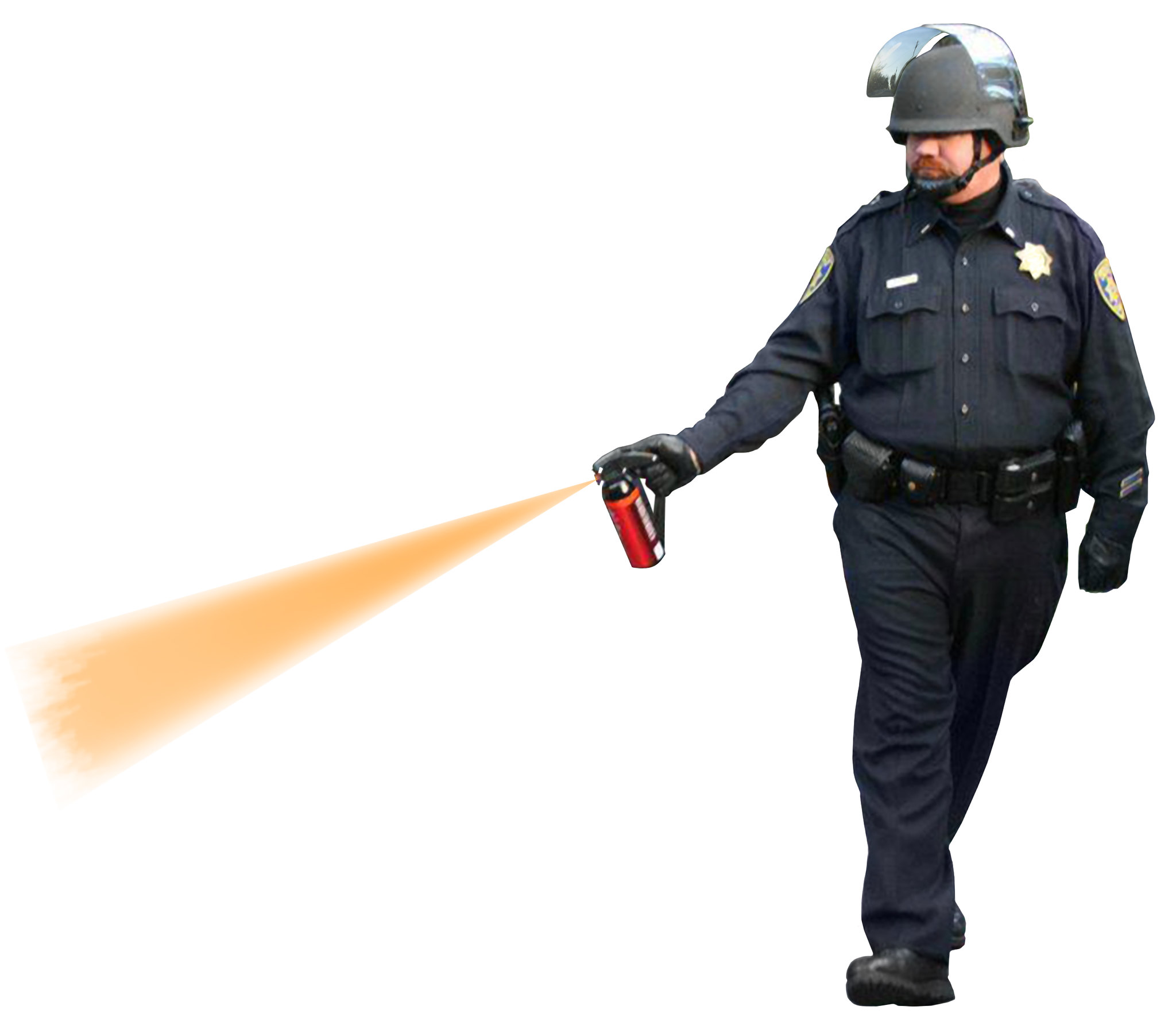 An anonymous writer on Medium — identifying themself only as Officer A. Cab — has written an impassioned but scathing piece about the complicity of modern policing. This writer, claiming to be an ex-cop, shares his own shameful experiences being silenced for speaking against the "bad apple" officers, and eventually just going along with things he knew were inherently problematic. "American policing is a thick blue tumor strangling the life from our communities," he writes, "and if you don’t believe it when the poor and the marginalized say it, if you don’t believe it when you see cops across the country shooting journalists with less-lethal bullets and caustic chemicals, maybe you’ll believe it when you hear it straight from the pig’s mouth."

That's just in the intro. It gets way more in-depth, with numerous moments of quotable perfection (and a particularly disgraceful anecdote about some pay-to-play homeless abuse). I'll leave you with this passage, which has really sat with me:

Your community was not made safer by police violence; a sick member of your community was killed because it was cheaper than treating them. Are you extremely confident you’ll never get sick one day too?

Wrestle with this for a minute: if all of someone’s material needs were met and all the members of their community were fed, clothed, housed, and dignified, why would they need to join a gang? Why would they need to risk their lives selling drugs or breaking into buildings? If mental healthcare was free and was not stigmatized, how many lives would that save?

In about 5,000 words, Officer A. Cab makes the case of prison and police abolition more convincingly than I ever could.

Confessions of a Former Bastard Cop [Officer A. Cab / Medium]