Ever dreamed of being a rock star? These guitar classes can have you playing like one 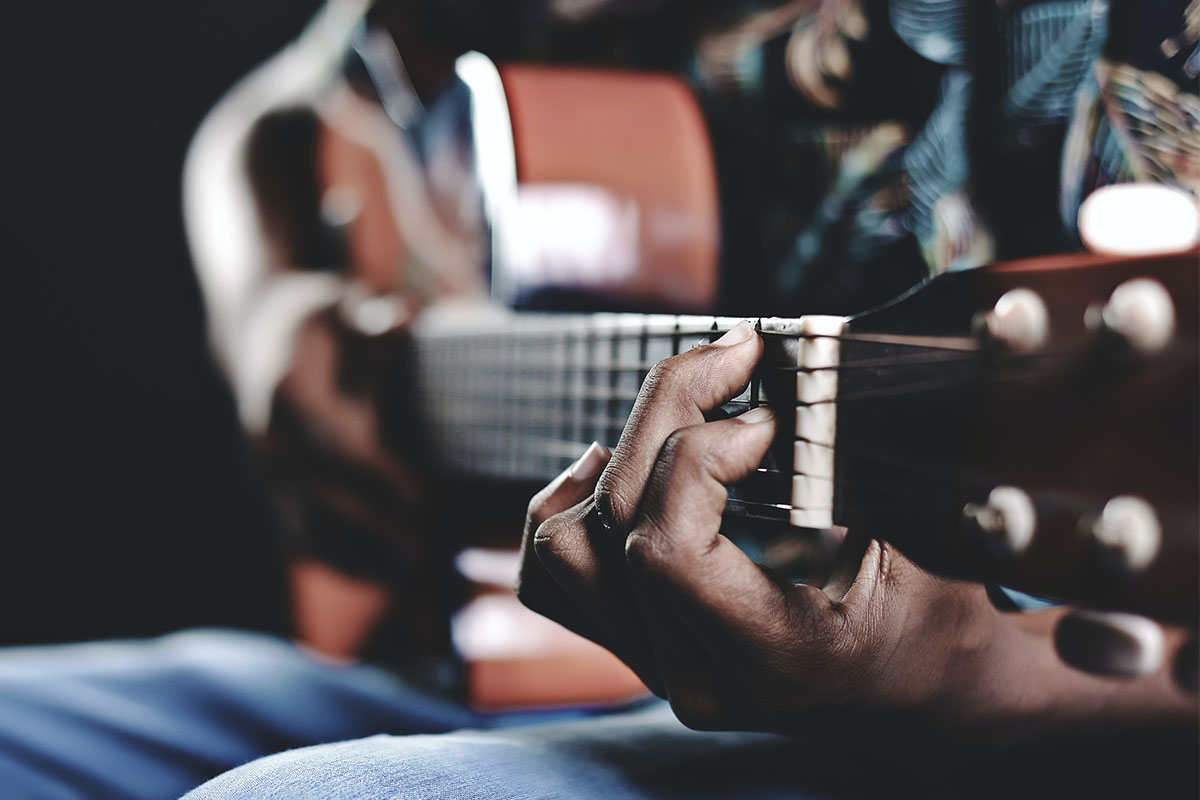 We’ve all had the dream at some point. You walk to center stage, ax in hand...and you shred. Thousands of adoring fans drink in every note from your six-stringed hammer of the gods — and the applause and adulation is deafening.

The life of a guitar hero and rock idol has been a dream of every red-blooded American male dating back to the 50s. Even if you’ve now passed beyond your rock star admiration years, playing the guitar is still a great pastime, from the ability to play music to the creative outlet to just its positive effects on mental health.

The training in The Complete Guitar Master Class Bundle may not make you into the next Eric Clapton or Jimi Hendrix, but it’s a fabulous means of improving your manual dexterity, soothing your active mind and impressing the hell out of a crowd at your next party.

The training kicks off with The Professional Guitar Master Class, a four-part, interactive, step-by-step, all HD video course including everything you need to play with complete confidence and control in any genre of music. As you get to know the instrument, understand music theory, and discover your own unique sound, you’ll be surprised how quickly you can transform from novice to competent, maybe even good, guitar player.

But that’s just the start. Guitar: Master The Guitar Fretboard in 6 Easy Steps firms up simple guitar playing in about an hour; while Guitar: Start Playing Solo Guitar the Simple Way explores how to master the solo guitar technique that can have you improvising with other musicians.

You’ll also find training on a dozen different strumming patterns, 12 rock guitar riffs, and even 10 songs you know that only require you to know three chords. Of course, you’ll know more...but sometimes, simple is even better.

There’s even a course in Fingerstyle Acoustic Blues Guitar, exploring some of the amazing guitar techniques of players who had an enormous impact on blues guitar and modern music in general.

By picking up The Complete Guitar Master Class Bundle at hundreds off its regular price, just $29.99, you’ll also have saved enough money to buy one wicked guitar of your own and start blazing.