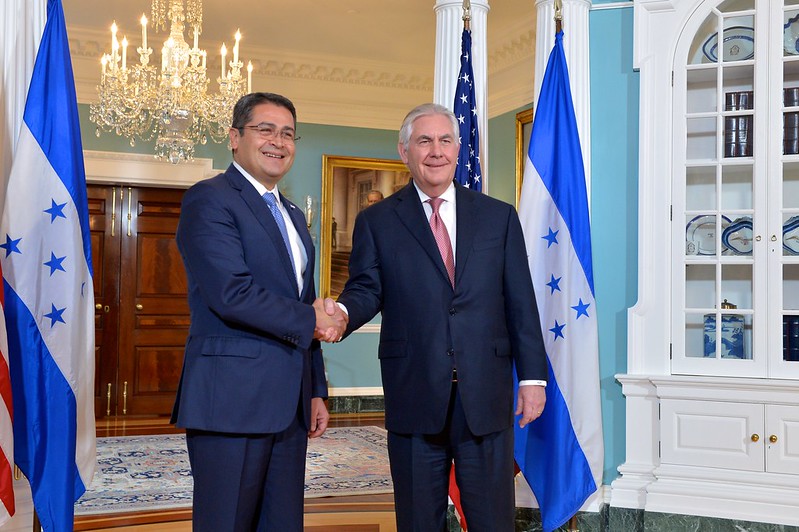 The president of Honduras, Juan Orlando Hernandez, is hospitalized with COVID-19 and is receiving treatment for lung problems associated with the disease, said Honduran health officials on Wednesday — one day after the Central American president's coronavirus diagnosis was revealed.

While his condition is serious enough to require specialized medical care in a military hospital, including receiving medicines via intravenous drip, the president is generally in good heath, Francis Contreras, a spokesman for Honduran health agency SINAGER, told reporters outside the hospital.

When Hernandez announced his positive diagnosis late on Tuesday in a televised speech, he said his symptoms were mild and he was feeling better, adding that while his doctors recommended rest, he would work remotely and through his aides.