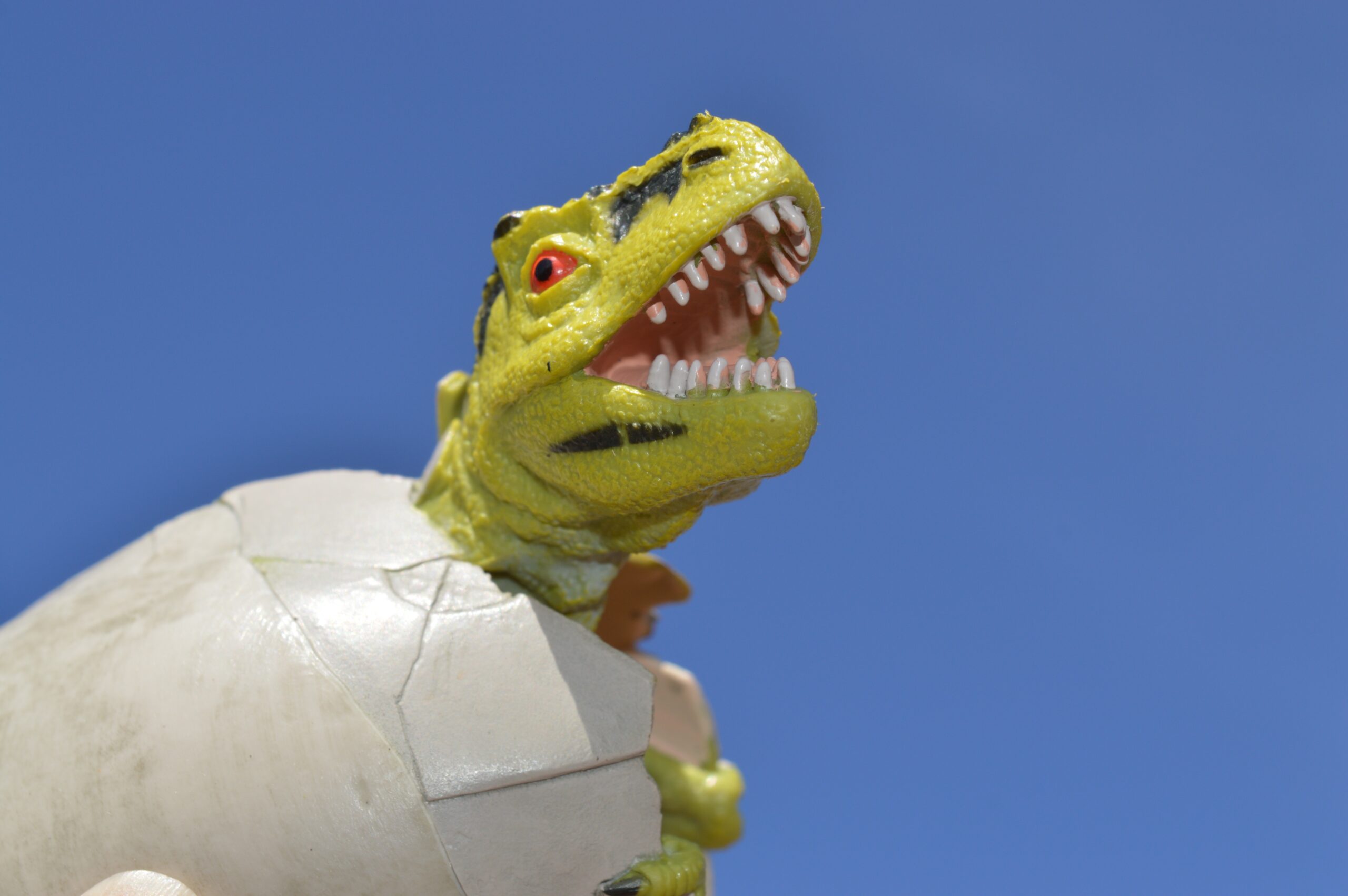 A new article from Nature describes the discovery of a 100-million-year-old fossilized reptile egg with a soft, leathery shell that's nearly a foot long. It's the second-largest egg fossil ever discovered (after the egg of the elephant bird, which had a hard shell about five times thicker), and also the first such discovery made on the continent of Antarctica.

The 68-million-year-old egg, called Antarcticoolithus bradyi, is the first fossil egg ever found in Antarctica, only outsized by the eggs of Madagascar’s extinct elephant bird. Antarcticoolithus is also one of the few fossil eggs ever found in marine sediment. “For the first egg remnant from Antarctica to be a nearly complete egg that has finely preserved microstructure is kind of insane,” says Julia Clarke of UT Austin.

Under a microscope, Antarcticoolithus not only lacked the internal structure of hard eggshells, but also the pores of hard-shelled eggs, suggesting the large egg was soft.

At the time the egg was laid, large marine reptiles called mosasaurs lived in the Antarctic waters where the fossil egg was entombed. The bones of a mosasaur were found less than 700 feet from the site, suggesting the egg may have belonged to these 20-foot-long swimming reptiles.

Here's the real kicker though: the scientists didn't find any bones inside of the egg. And while they think it would have belonged to a mosasaur, or some other 20-plus-foot-long swimming reptiles, that wouldn't gel with their current knowledge of those leviathans. From Nature(emphasis added):

The identity of the animal that laid the egg is unknown, but these preserved morphologies are consistent with the skeletal remains of mosasaurs (large marine lepidosaurs) found nearby. They are not consistent with described morphologies of dinosaur eggs of a similar size class. Phylogenetic analyses of traits for 259 lepidosaur species plus outgroups suggest that the egg belonged to an individual that was at least 7 metres long, hypothesized to be a giant marine reptile, all clades of which have previously been proposed to show live birth. Such a large egg with a relatively thin eggshell may reflect derived constraints associated with body shape, reproductive investment linked with gigantism, and lepidosaurian viviparity, in which a ‘vestigial’ egg is laid and hatches immediately.

National Geographic has a lot more information, including some details about a parallel discovery of a buried nest in Argentina (also full of soft shell eggs). Combined, these discoveries could have implications on methods of dinosaur parenting; or possibly challenge existing beliefs about the distinctions between dinosaurs and pterosaurs.