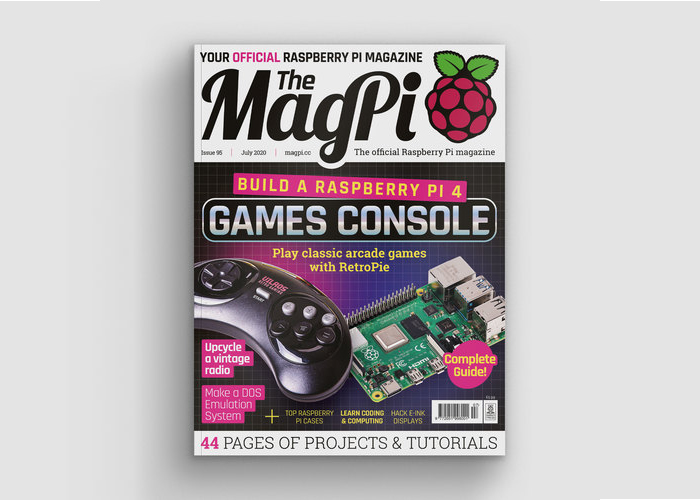 The latest issue of The MagPi is out, and you can get a free PDF. The projects in this issue look like fun!

Watch this guy put things back together

My sister texted me and told me to watch the YouTube series called The Reassembler. I was 7 minutes into an episode when I texted her back: “This is the greatest thing I’ve ever seen on YouTube.” I don’t even think I was exaggerating. Each episode starts off with host James May in a workshop, […]