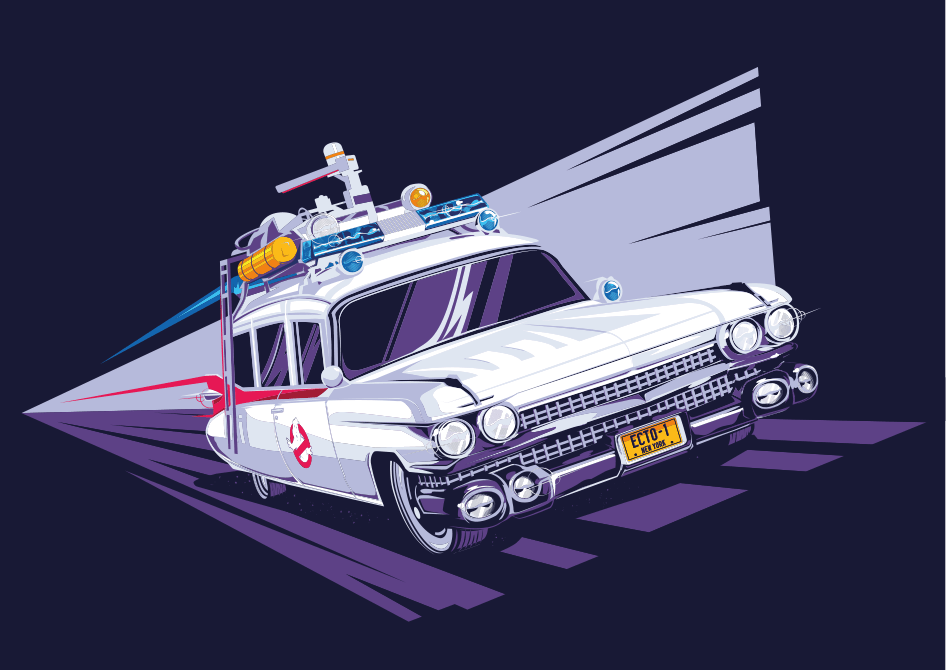 We know you've been waiting. We're honoring #GhostbustersDay on July 1 by bringing #Ghostbusters back to the big screen! 📣 For a limited time, the original 1984 movie will play at theaters and drive-ins with a special message for the fans.
Get tickets: https://t.co/m2ioaiiKAP! pic.twitter.com/sbhwENwpIf

Super weird. Sound up. Video and music by Ghoul Skool of Everything Is Terrible! Thank you, The Memory Hole.

A Knight Rider movie is happening

Everything old is new again (also see). Folks, there's going to be a Knight Rider feature film! (Sadly, I think we can assume David Hasselhoff will not star.) Deadline: Spyglass Media Group has teamed with Atomic Monster's James Wan and Michael Clear to develop a film based on the 1980s classic action series Knight Rider. […]