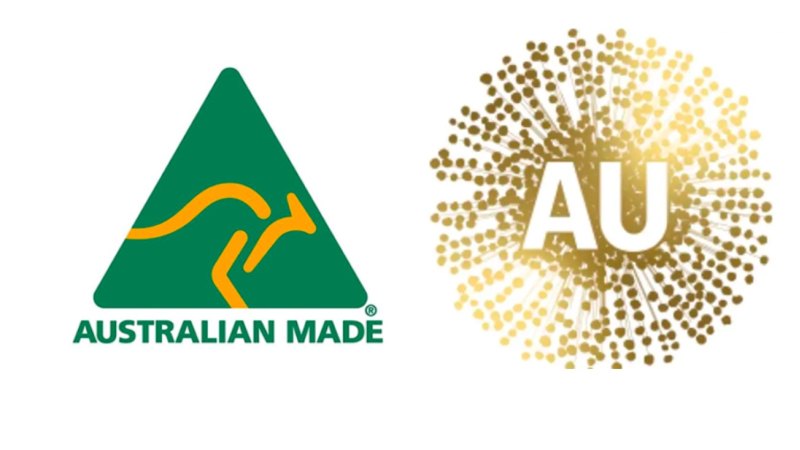 Behold the new logo Australia shall henceforth use in its international branding efforts. It looks like coronavirus stock art and presumably cost taxpayers millions of dollars.

It will directly replace the Australia Unlimited logo, which features two boomerangs forming the shape of Australia, and will primarily be used to represent the country during trade missions and business exchange programs such as Austrade's Landing Pad program.

The decision was made in a report by Australia's Nation Brand Advisory Council, News Corp reported on Wednesday.

australia / down under / rona