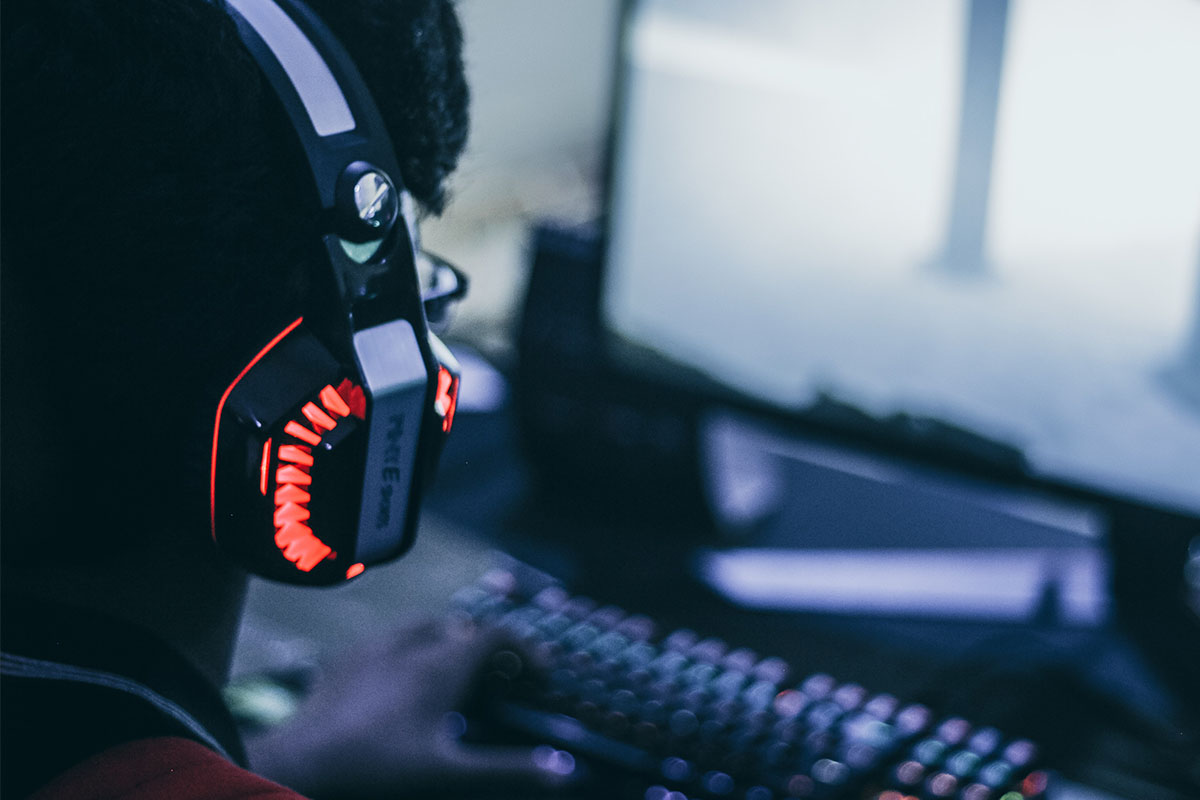 When you sit down to play a new AAA video game like The Last of Us 2, you probably assume it was created by gaming experts with insane levels of artistic and technical talent. And…you'd be right. Top developers are craftsmen of the highest order, pouring literally thousands of man-hours into creating the greatest gaming experiences possible.

But even if you haven't been coding and manipulating game engines since your middle school years, it's still within your grasp to create a thrilling video game of your own all by yourself. In fact, the tools of game creation have become so democratized that anyone can teach themselves how to craft a really cool game without any formal coding knowledge.

GameGuru was created specifically for those who aren't programmers, designers, and artists and still want to put together a really awesome game. With the training and assets in The Complete GameGuru Bundle, that process gets a whole lot easier.

GameGuru has developed an entire system for allowing anyone to try their hand at video game design. Starting out with the GameGuru: Game Making for Everyone course, invested learners will get a complete starter's guide to DIY video game development. Using the GameGuru tools, you'll learn how to build your own game world and design male, female and other fun characters and creatures, each with their own unique looks and movements.

You'll learn just how simple it is to find any item you want in the GameGuru asset library — and just click and drag it into your game.  And don't worry…if you want to modify an asset and put your own personal spin on it, this training will show you how to do that as well.

Once you're finished building, you'll also learn how to export your finished game to pay, share with friends or even sell, all with no royalty fees or license terms.

And since we want to make sure you've got everything you need to create…well, everything you need, the package also includes seven different asset packs, chock full with nearly 2,000 more items you can use in your game. From megapacks featuring buildings, towns, foliage, castles, dungeons, machinery, furniture, and more to specialized sci-fi, fantasy, and even a desert-based asset pack, users have all the pieces to unleash a video game for the ages.