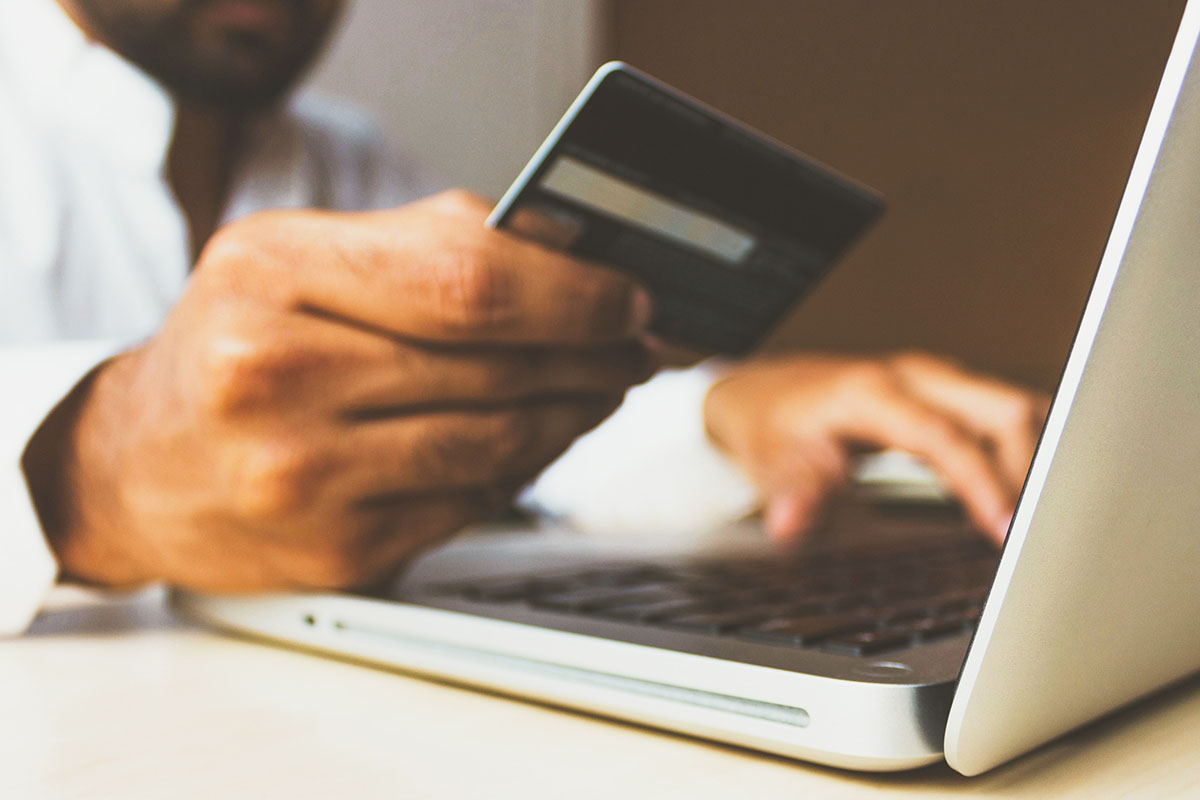 For all their amazing growth over the past 25 years, the most impressive thing about the monumental rise of Amazon might be the speed and sophistication of their lightning-fast delivery network.  Sometimes it doesn't even take 24 hours for the idea you ordered to be perched right on your front porch, ready for use.

The only thing better than the click-to-door speed of an Amazon purchase is when hungry storeowners can also take advantage of Amazon's well-oiled system. With a Fulfilled by Amazon (FBA) business, you take orders, but Amazon does most of the work, storing all your product, then shipping to happy customers through their stellar system.

The guidebook to starting up a successful FBA business isn't rocket science — and the training in The Ultimate Amazon FBA and Dropship Master Class Bundle not only lays out the basics for the first-time entrepreneur, but it also examines the methods for dropshipping and its role as a major modern-day selling method that has revolutionized the standard supply chain.

This bundle features eight courses with more than 40 hours of training that works, offering every detail you need to know about starting up a business in the Amazon eco-system. From assembling a business plan to set up an eCommerce website to marketing and promotion, these courses offer detailed instructions and step-by-step guides to ramp up and grow an Amazon FBA outlet.

After a complete A-to-Z course in all the basic ins and outs of being an Amazon FBA retailer, two other courses expand your knowledge: Product Sourcing: 33 Ways to Source Products for Amazon FBA and eBay to help find the most profitable goods for sale; and Launch a Successful Amazon FBA Brand in 2020, with detailed steps for creating, sourcing, stocking and marketing your own unique boutique FBA brand.

But since FBA isn't the only retail option in the sea, an additional three courses go deep on how to become a successful dropshipper on your own Shopify site, sourcing product and selling to customers while never keeping any costly stock of your own. Finally, another two courses explain the art of online arbitrage, a virtual product marketplace where you buy merchandise at a low price, then sell at a higher price for a healthy profit.

All this hard-won business knowledge is available in this comprehensive package, a nearly $1,300 value now on sale for only $39.99, about $5 per course.