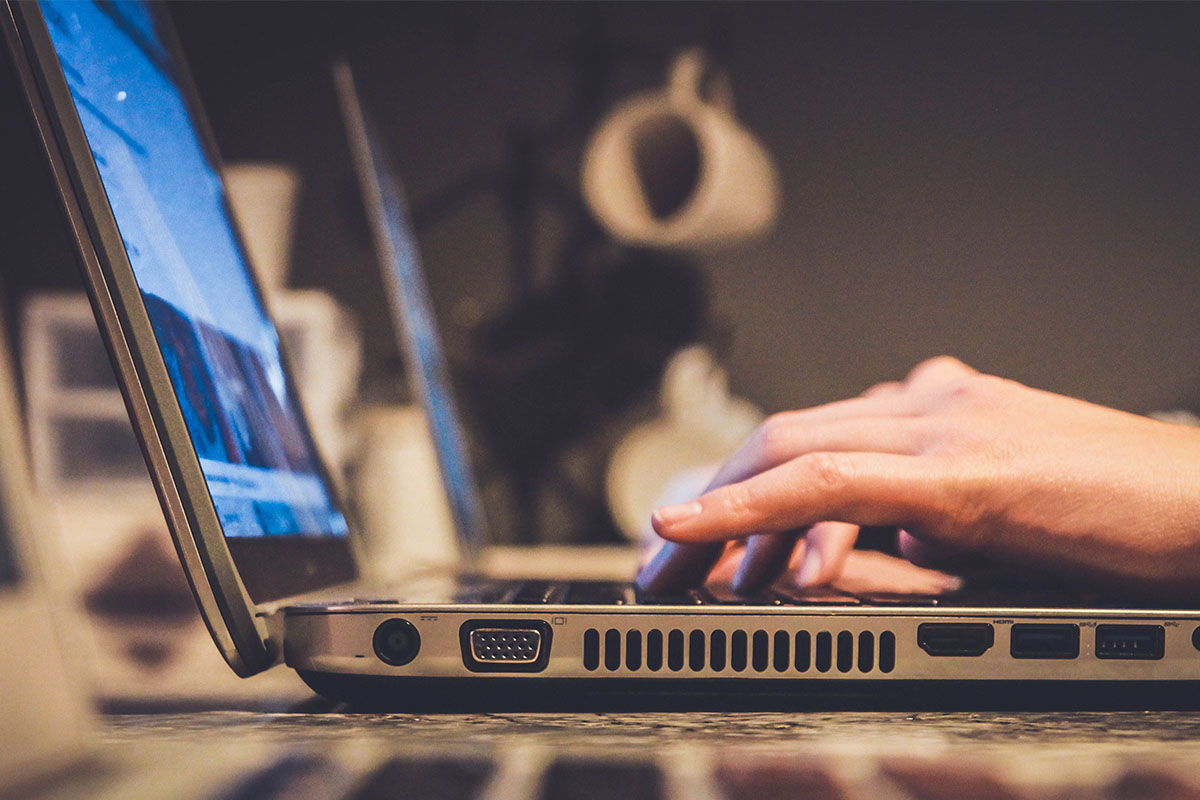 Add Internet of Things to the shortlist of those actually benefiting from the effects of the COVID-19 pandemic. You might not realize it, but the organizing principle that is bringing more automation to the world is actually proving to be a major asset as human beings are forced to stay home and away from the workplace.

Connecting everyday items to the web is only becoming a more vital piece of our everyday lives. The training in The Complete IoT and Hardware eBook and Video Course provides the background to not only understand how those systems work but to even build and program those systems yourself.

The knowledge download begins with four videos packed with more than nine hours of instruction in the universe of IoT.

You’ll get your feet wet with a comprehensive opener as Introduction to Internet of Things lays all the basics, from the components and philosophies all the way through step-by-step tutorials to start building the perfect IoT case study, guiding you through the concept and execution of building your own web-connected device.

The training expands with Internet of Things with Python & Raspberry Pi, as students look at two of the IoT creator’s best friends in crafting IoT projects, the Python coding language, and the Raspberry Pi single-card microcomputer.

IoT often engages in robot-controlled mechanics, so the Robotic Process Automation: RPA Fundamentals and Build a Robot first explains the steps for building a robot capable of performing repetitive tasks that a human shouldn’t be performing. And Build and Program Smart LEGO Mindstorm EV3 Robot furthers that knowledge with an engaging step-by-step guide to creating and programming a multi-function robot that you can run through a host of fun and productive assignments.

The training is rounded out with six comprehensive ebooks that shine a light on other facets of the IoT experience, from Arduino electronics and circuitry, C++ programming, Linux, and even how to keep web-enabled devices protected from hacking.