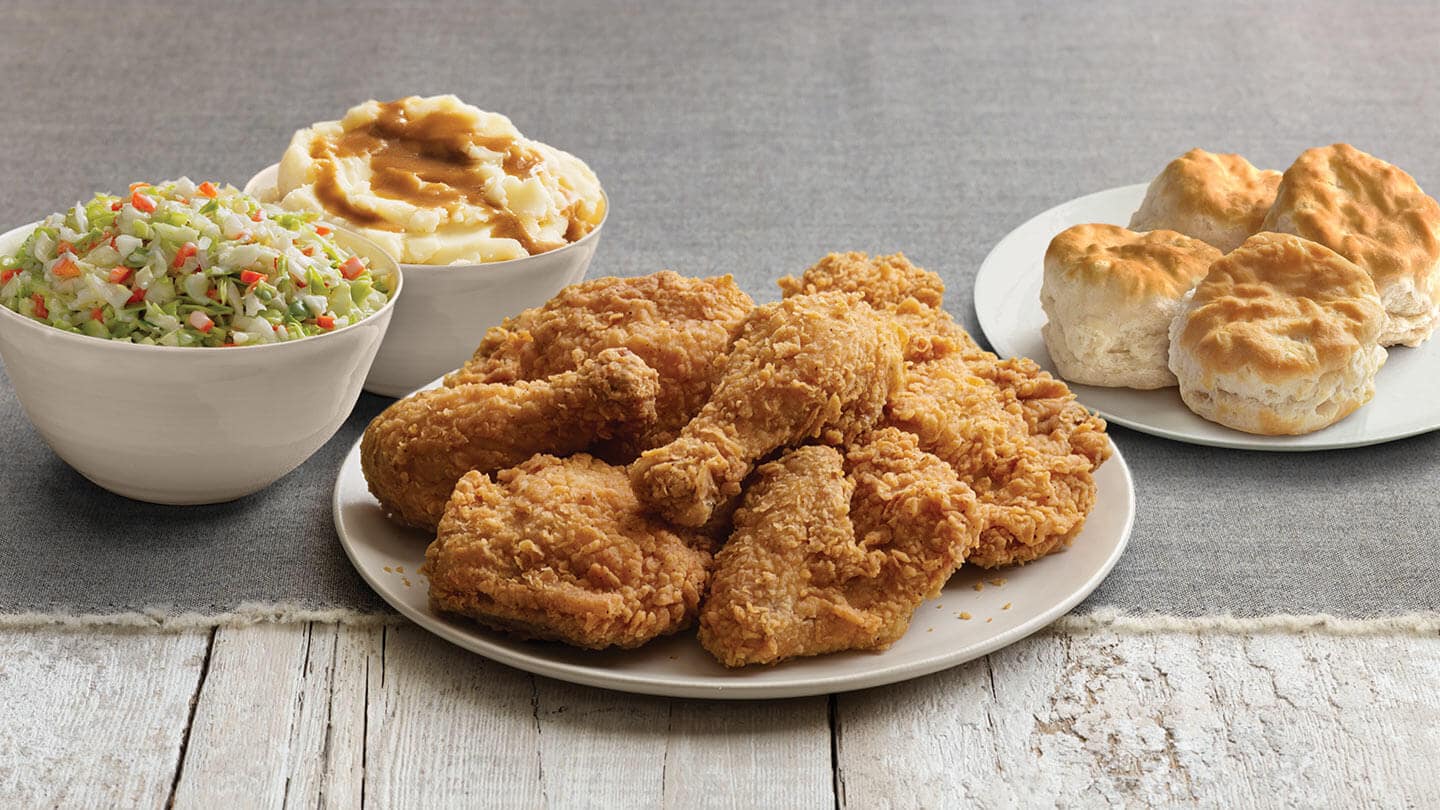 The fried chicken chain KFC is closing dining rooms at the restaurants it owns in Florida because of the state's accelerating outbreak of COVID-19.

Reuters cites a letter sent from KFC to its Florida franchisees earlier today:

The letter, from KFC U.S. Chief Operating Officer Monica Rothgery to franchisees on Monday, said its own Florida restaurants would operate only drive-thru and suggested owner-operators consider doing the same in “hot spots” where new cases are surging, including Arizona, California, Florida and Texas.

KFC is a unit of Yum! Brands. The company did not immediately reply to a request for comment.

Florida recorded more than 12,600 new coronavirus cases on Monday, its second-highest daily total since the outbreak began, coinciding with the state’s attempt to revive tourism and attract visitors to the recently reopened Disney World.