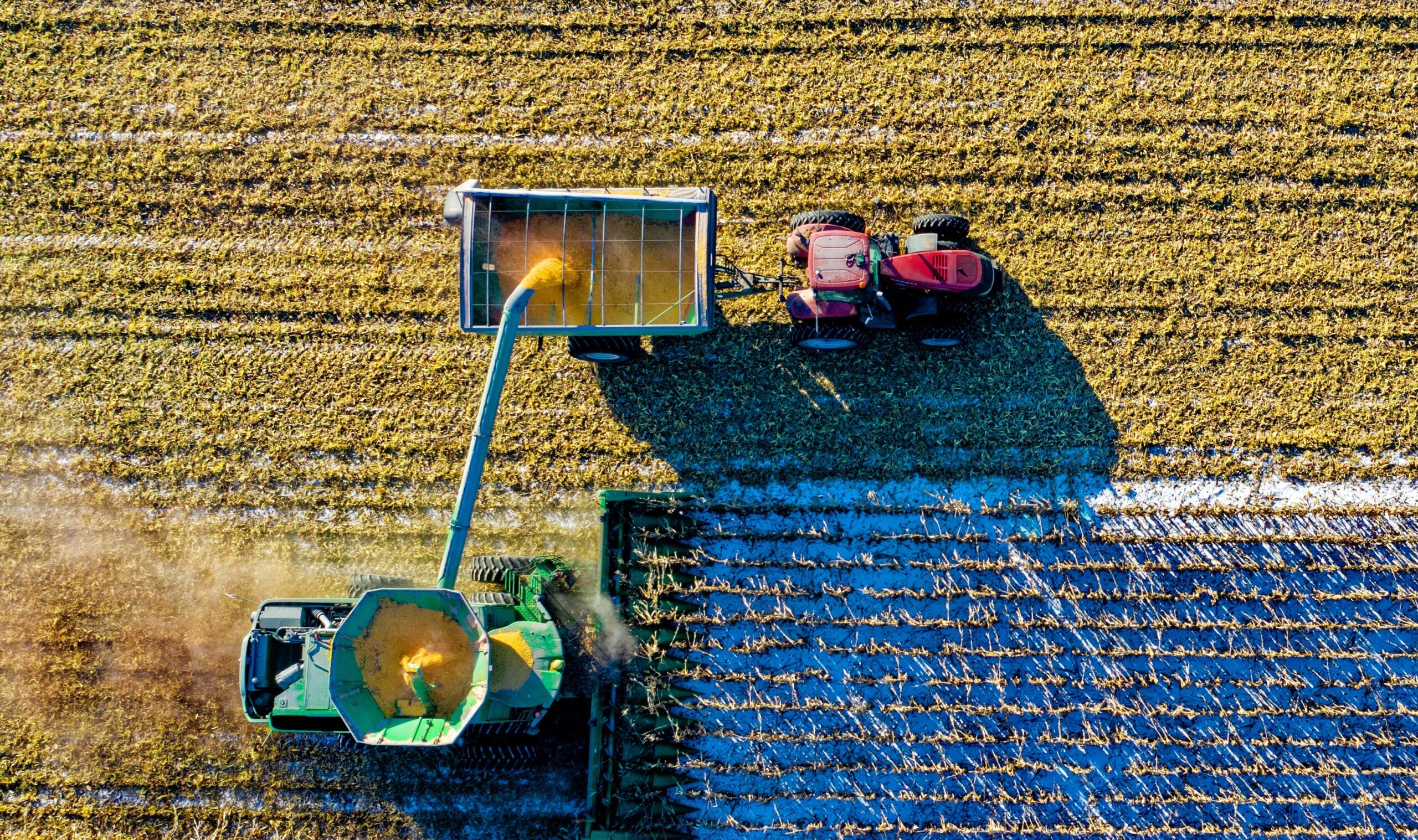 Basalt is the best rock for capturing CO2, and many mines already produce dust as a byproduct, so stockpiles already exist. The researchers also found that the world’s biggest polluters, China, the US and India, have the greatest potential for ERW, as they have large areas of cropland and relatively warm weather, which speeds up the chemical reactions.

Image by Tom Fisk from Pexels

Janus is a darling goat born on April 5 at Nueske Farms in Wittenberg, Wisconsin. He was named after the Roman god with two faces for obvious reasons. Jocelyn Nuesks is posting updates about Janus on the farm’s Facebook page. A vet examined Janus this week and apparently the kid is doing pretty well, all […]

Farmers are increasingly sick of high-tech tractors that are expensive to buy and usually impossible to fix yourself due to their integrated digital technology. According to the Minnesota Star Tribune, “Tractors manufactured in the late 1970s and 1980s are some of the hottest items in farm auctions across the Midwest these days.” To be sure, […]