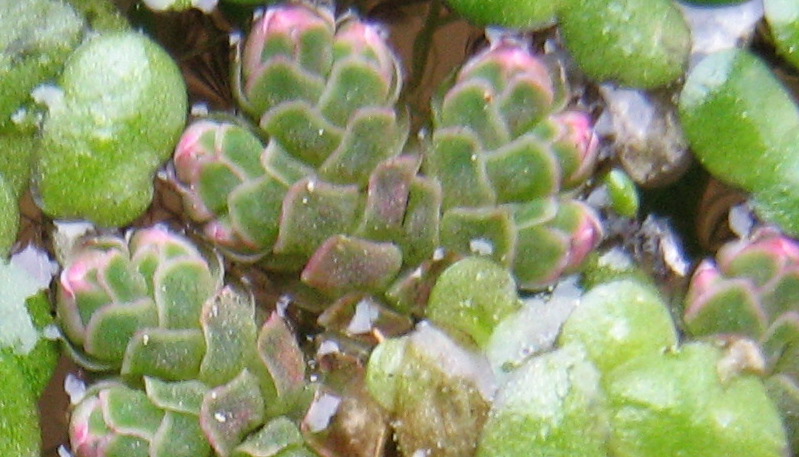 The little pink-edged ferns above are Azolla filiculoides, and they're smaller than a fingernail. Scientists just made it the first fern to get its genome sequenced because of its potential for fertilizing and even cooling the planet. Fifty million years ago, it was so abundant as ocean blooms that it helped cool the earth's atmosphere. Via Quartz:

This great Azolla boom was so successful that it lasted for 800,000 years, and is now known to paleobotanists as the “Azolla event.” Green plants suck up carbon dioxide; Azolla is particularly good at doing so. Over that period, researchers believe it sequestered about 10 trillion tons of carbon dioxide from the Earth’s atmosphere, or well over 200 times the total amount of carbon dioxide humans currently release into the atmosphere every year.

During the Azolla boom, global temperatures plummeted, suggesting the diminutive fern “played a key role in transitioning Earth from a hot house to the cool place it is today,” Fay-Wei Li, a plant evolutionary biologist at Cornell University, said in a press release. As Yale’s E360 pointed out, scientists have wondered for years if Azolla could be harnessed to cool the planet again. 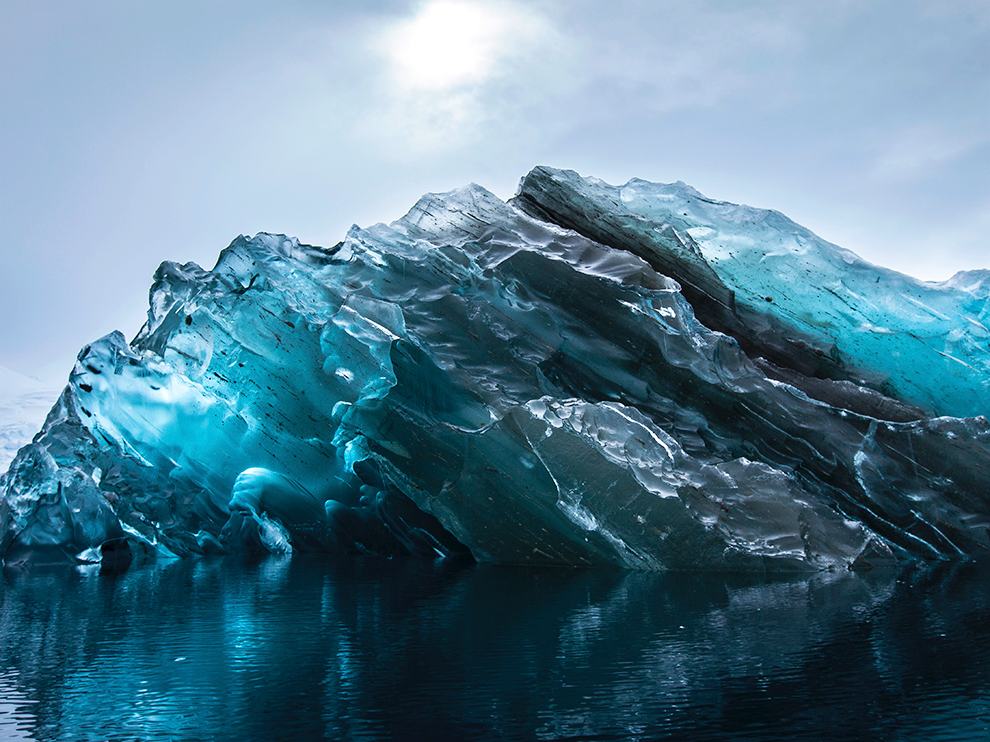 A First: from space, NASA spots a single methane leak from Earth's atmosphere 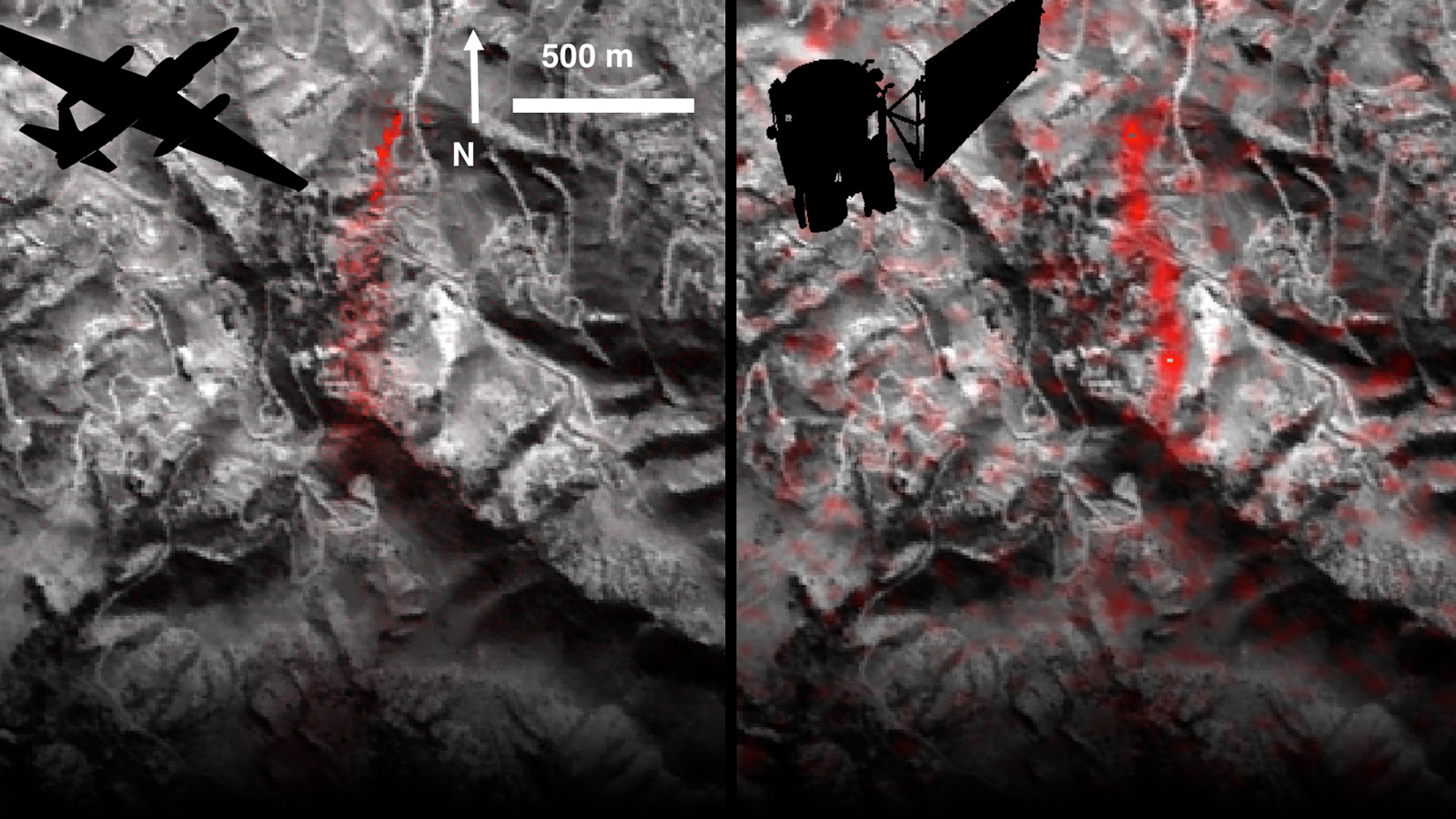 “For the first time, an instrument onboard an orbiting spacecraft has measured the methane emissions from a single, specific leaking facility on Earth's surface,” NASA announced Tuesday. Read the rest

New hypothesis proposes a link between obesity and carbon dioxide

Let me preface anything else in this post by clarifying something important. What we are talking about here is a hypothesis—it's not been proven. In fact, it's not even really been tested yet. The studies that will put the hypothesis to the test are currently underway. So please (please, please, please) do not walk away assuming this is a given. It's not. It could very well be completely and utterly wrong. But it's interesting. And it will be in the news. And I want you guys to hear about it in the proper context.

There are scientists who think that there could, possibly be a connection between air pollution and obesity.

This idea is (for now) based on "what if" extrapolation rather than data. But it's not totally crazy. We know air pollution affects health in ways would not have been obvious just a few decades ago. For instance, there is a strong, well-documented connection between air pollution and heart disease. In 2009, Aruni Bhatnagar, professor of medicine at the University of Louisville, told me that studies from 250 different metropolitan areas in the United States showed that a spike in air pollution was reliably followed by a spike in cardiac deaths within next 24-48 hours. The people primarily at risk are those who already have underlying heart health problems, but it's not always clear who those people are. We don't yet know exactly how pollution affects the heart—it could well be a cascade of effects that actually starts in the lungs—but we can see that the affect is there. Read the rest