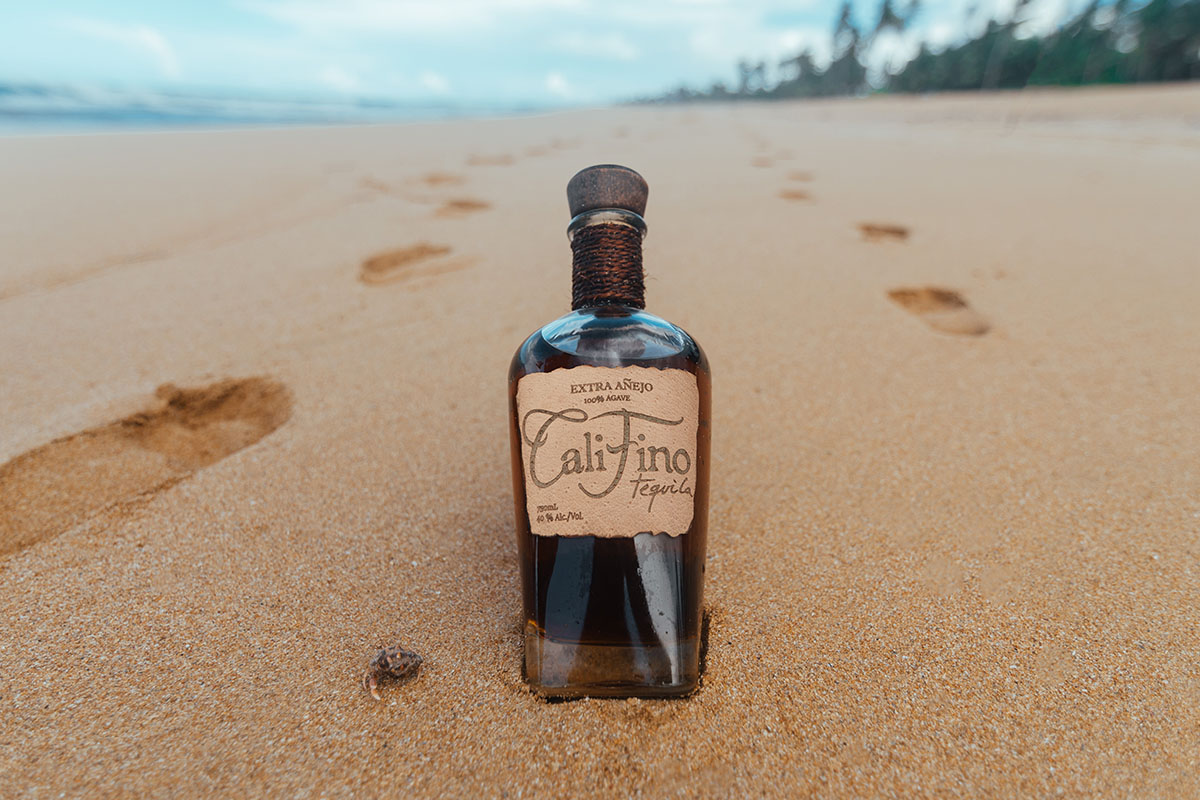 Even among the many global varieties of alcoholic beverages, tequila comes with an exceedingly complicated history. I mean, it’s not like bourbon spawn articles like 19 People Share The Reason They’ll Never Drink Tequila Again or 11 Reasons Why We Have A Love / Hate Relationship With Tequila.

Look, we get it. Tequila and its unmistakable burn is absolutely an acquired taste. But just like other connoisseurs, the men and women who truly get excited at the prospect of top-shelf tequila know their stuff -- and appreciate when it’s offered.

If you’re a tequila fan or think you’ve got it in you to become a tequila fan, these CaliFino 100% Ultra Premium Blue Weber Agave Tequila varieties not only give you a window into the wide world of tequila experiences, but they’re all between 10 to 15 percent off right now.

Tequila varieties are all classified by how long they’ve been aging in barrels -- and sourced from the highlands of Arandas, Jalisco, Mexico, CaliFino has collected some of the most distinctive tastes and tequila styles anywhere.

Blanco is un-aged tequila bottled shortly after distillation -- and CaliFino Blanco ($32.99, 10 percent off) brings all that raw passion to the glass, with a fresh, crisp agave smell and a smooth, full bodied taste accented by hints of vanilla and sweet lime citrus.

Meanwhile, Reposado is aged less than a year, which is long enough for CaliFino Reposado ($36, 10 percent off) to pick up traces of the lightly toasted American white oak barrels, offering a taste with deep hints of baked agave and sweet fruits.

Añejo is aged anywhere from a year to three years, so CaliFino Añejo ($51, 15 percent off) has developed into a deep toasted oak and agave creamy texture with hints of citrus and even caramel. Finally, Extra Añejo means aging over three years -- and CaliFino Extra Añejo ($102, 15 percent off) has actually been in the barrel for seven years, long enough to acquire a taste that combines slow cooked agave, sweet caramel, and a hint of chocolate.

Buyers must be over 21 to purchase a digital voucher code for your tequila of choice which can then be redeemed online at the CaliFino website for shipment.