Read this: a history of the MP3, arguing that it's more influential than vinyl 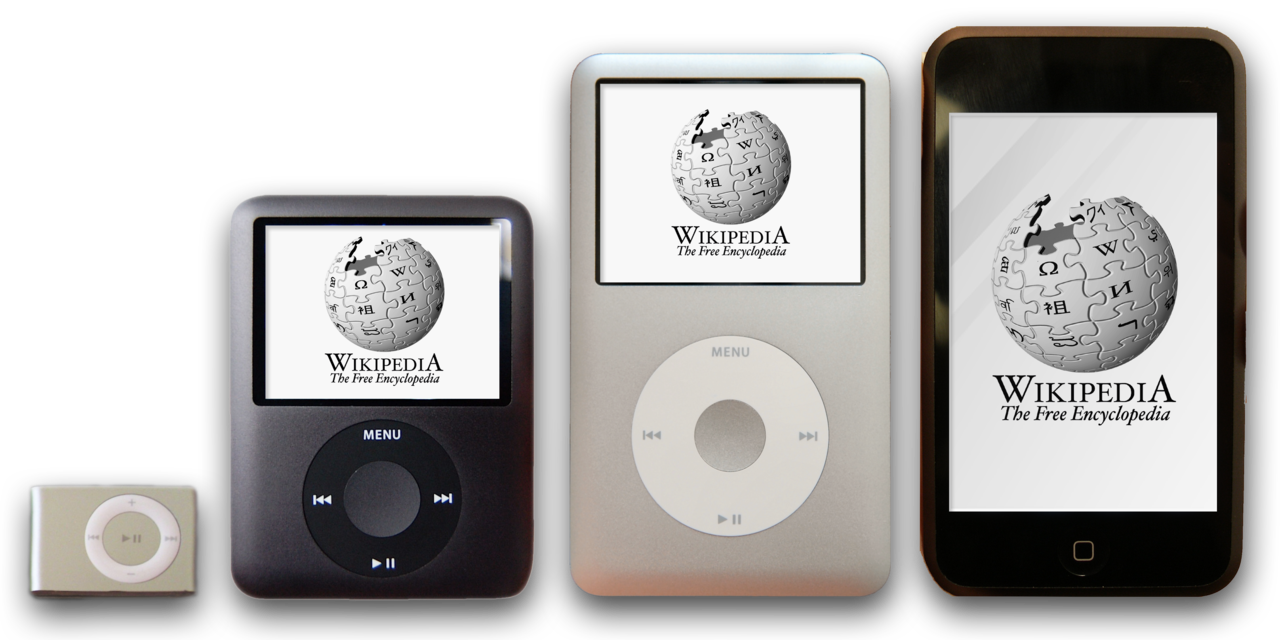 Eamonn Forde at The Quietus has a great new piece celebrating the 25th anniversary of the MP3, arguing that it was the single most influential music technology revolution in history — even moreso than the phonograph or early vinyl recordings. If you ask me, he makes a pretty convincing argument:

In terms of the history of music ownership – something that has really only existed for just over a century – the MP3 was not a full stop but rather an ellipsis.

It was the last audio format that people could own but, as it was a digital string of zeros and ones, it was inherently intangible. You cannot look at an MP3 but you can see its impact everywhere.

This is important: it was technology first, music second. It was created as part of a strategy of media synergy. It was by the record business, for the record business. Most significantly, it was the last time record labels (or, more precisely, their parent companies) were to be technology powerhouses.

The MP3 was created outside of the music industry – developed without its blessing, but mostly without its interest. It was in many ways an opportunity for audio engineers to show other audio engineers their chops. In the mid-1990s, home computers were not that common, the internet was mainly confined to academia (its campus location is critical for Phase Two) and the Discman was the apex of music portability.

The record industry lost serious ground here because it was focused on its war against free and crummy audio when the MP3's headline appeal was about convenience and the fizzing thrill of instant accessibility. And that was only possible because the MP3 was developed outside of the industry as was its first mass distribution system (filesharing) and its channel of distribution (the internet). If the record business had been tasked with creating the MP3, it would most likely have come up with "a CD – but a bit smaller".

The whole thing's worth reading.

The MP3 at 25: How A Digital File Dynamited The Music Industry [Eamonn Forde / The Quietus]

Twenty Thousand Hertz is a very cool podcast hosted and created by Dallas Taylor that explores the stories behind iconic sounds — from cartoon voices to tape reel mastering to the backmasking tactics of the "Satanic Panic." And just in time for May the 4th, they've just released a teaser for their upcoming episode that […]