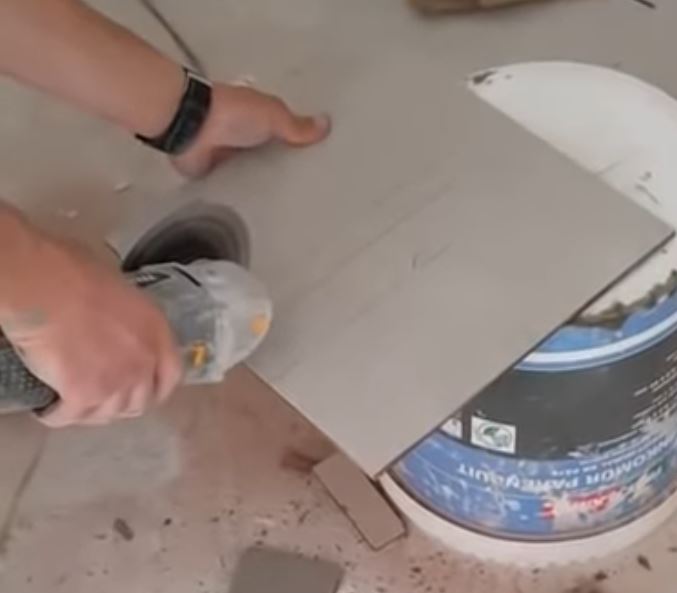 Enjoy this amazingly satisfying video of a contractor using magic to measure a door jamb then cutting a tile to fit it, freehand, with an angle grinder. It slides in nice and kentucky.

Mike Palliotet (previously) cleans another revolting, darkly shiny diner carpet with his incredibly satisfying high-end steam cleaning equipment. “We live in a primitive time, don’t we, Will? Neither savage nor wise. Any rational society would either ban carpet in diners or let me take my dog in there.” — Hannibal Lecter.

Relax to the soothing sounds of sand smooshed and sliced

Need to relax for a couple of minutes? Don those headphones and head over to Sand Tagious for some very satisfying slicing and smooshing of kinetic sand.