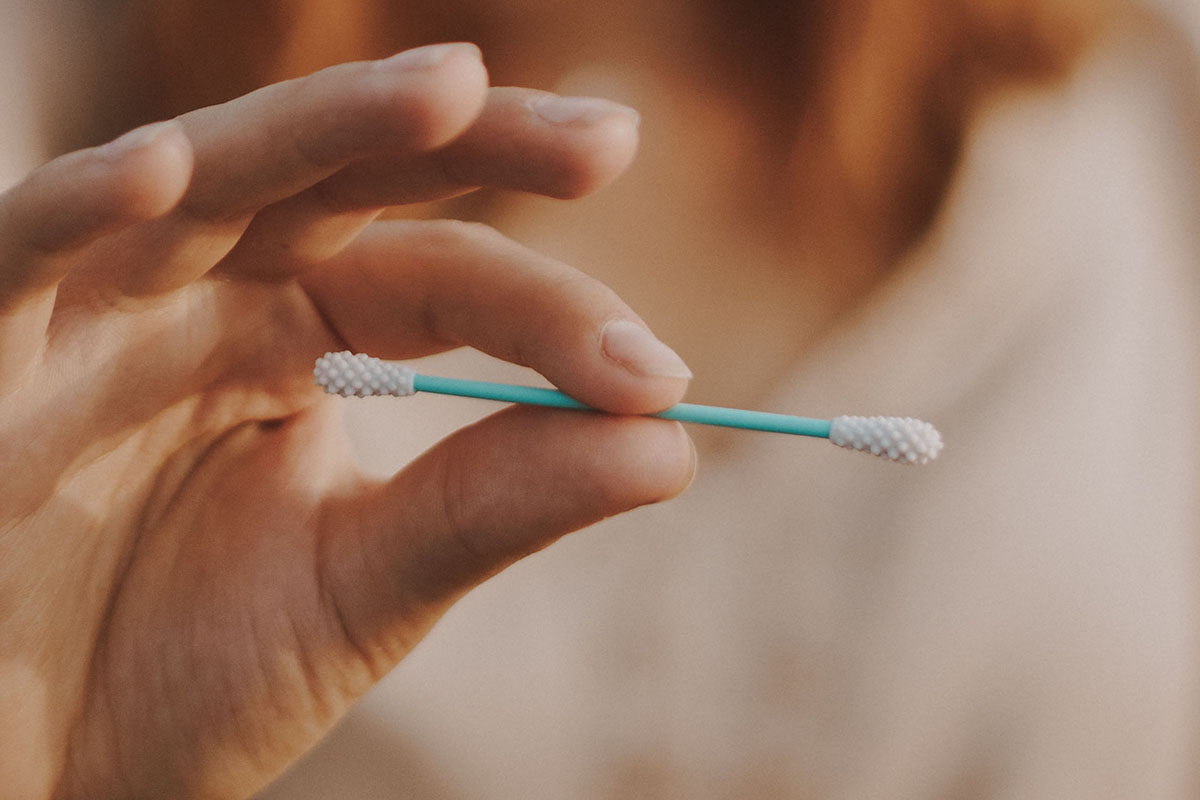 You sort out your recycling. You don't use plastic bottles anymore. And you've even gone paperless, right down to using the canvas shopping bag at the grocery store. But even if you're trying to be ultra-vigilant to the environmental impact you make on our planet, there are bound to be some blind spots in that philosophy that you may not have considered.

Blind spots like…what about all those cotton swabs you use?

Sure, they may look innocuous enough, but the reality is that manufacturers pump out more than 1.5 billion brand new swabs each and every day. Then after one ear cleaning or makeup application, you toss it right into the trash, where that used cotton swab joins its 1.5 billion daily brothers to end up part of another huge lump of waste clogging your area landfill.

You can put your foot down on even more waste in our world by ending your swab addiction with the LastSwab Reusable Swab.

Made from stiff, compact nylon with medical silicone grade tips, the LastSwab is engineered to be used and reused over 1,000 times before it needs to be replaced. The LastSwab's high quality, non-toxic, soft-feel tip is designed to feel much like cotton, the thermoplastic elastomers (TPE) offering comfortable usage without any irritation, no matter what body part is being cleaned or highlighted.

After each usage, just run it through a quick hand washing with some soap and water and it's back to being as good as new. Heck, even the swab's carrying case is biodegradable…although we can't imagine why you'd be throwing that out.

It's such an obviously inspired idea that it's drawing big attention — and that's beyond the $750,000 raised by Kickstarter backers. The LastSwab has already received positive attention from Good Morning America, Buzzfeed, and Fast Company, which said LastSwab is "good for everything from swiping off eyeliner to post-shower ear cleaning."

Speaking of its various uses, you can pick up a LastSwab in two varieties: a basic unit and another "beauty" version created specifically to help with make-up touch-ups. The basic model comes in 3-packs ($27.99) or 6-packs ($44.99) in colors like red, blue, green, black, peach and turquoise. Meanwhile, the beauty model features purple, white, yellow, black, peach, and red variations, but also at the same price for a 3-pack ($27.99) or a 6-pack ($44.99).