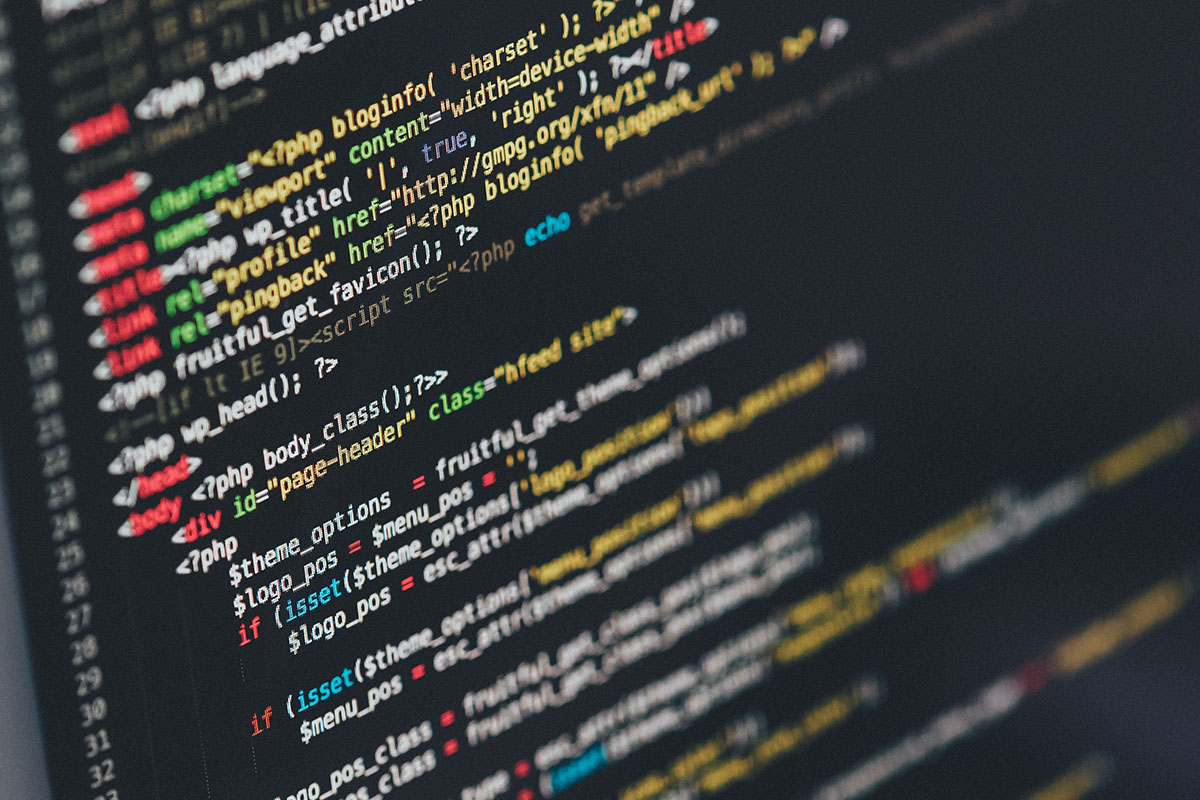 For years, Python has remained one of the most popular and most effective programming languages around just because it’s so darn easy to use. From its simple programming syntax to its code readability and a command structure that’s almost like basic English, young coders intuitively start getting the Python process after a basic introduction.

Of course, an entire programming discipline doesn’t just effortlessly tumble into your brain. It does take some time and work to progress from first-time user to experienced coder to Python master. That’s a trajectory you’ll be more than equipped to follow with the training in The Python 3 Complete Masterclass Certification Bundle.

The training begins with the centerpiece of this bundle, the four-part Python 3 Masterclass course, aimed directly at anyone short on exposure, but big on desire to start learning Python from scratch.

In Python 3 Complete Masterclass: Part 1, students dive into the Python pool, using relevant real-world examples and hands-on exercises to start working with Python strings and string methods, as well as how to handle syntax errors and exceptions when they happen.

With Python 3 Complete Masterclass: Part 2, the scope widens into what Python can do with other real-life apps, including automation processes allowing Python to have Excel sheets populating themselves, create database tables, commit and roll back transactions, configure multiple devices at once and more.

Then, Python 3 Complete Masterclass: Part 4 brings all that training home, with 36 lectures offering hands-on practice in everything from testing basic scripts to extracting and parsing web content. You’ll even explore 10 ways to earn money and build a winning job portfolio with your Python skills.

Since networking brings a new and unique set of programming issues all their own, the two-part Python 3 Network Programming - Build 5 Network Applications and Python 3 Network Programming (Sequel): Build 5 More Apps explain the steps needed to build your own network and personalized network tools. Across these two courses, you’ll construct 10 different networking apps aimed at true Python professionals, engineers, and admins.

Finally, Python Regular Expressions: From Beginner to Intermediate Level delves deeper into how to build expressions in Python, including metacharacters, special sequences, extension notations and more.

This exhaustive Python bootcamp is nearly $1,400 worth of intensive training, but with the current offer, it’s all available for just over $4 per course, only $29.99.