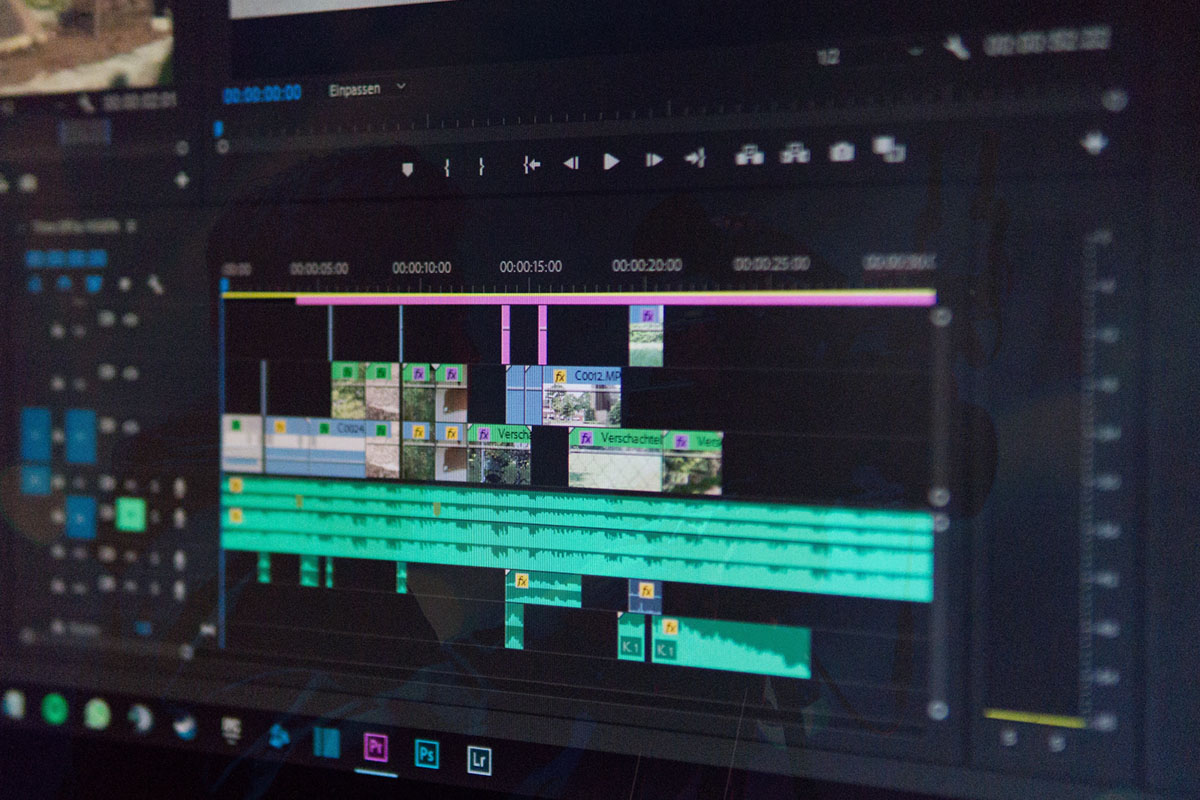 If you've ever worked on a video project or engineered a podcast and thought you'd make your own sound effects… how'd that go for ya?  We assume it was a bigger undertaking than you'd probably bargained for.

From using stalks of celery to replicate breaking tree limbs to frying bacon to reproduce the sound of rain, foley artists are just that — artists. And it's no small feat to properly create, record, and mix all that sound into a realistic, balanced soundscape.

Instead of going DIY, you can leave all of your sound effect worries up to the professionals with a one-year subscription to Soundsnap Stock Audio and Sounds.

Soundsnap is 0ne of the most popular sound effects library online, offering more than 280,000 separate sound clips for unlimited downloading. That's an archive more than twice as large as almost all the other major sfx options available. With clients like Disney, HBO, CBS, Pixar, and more using Soundsnap, you can feel confident they'll have what you're looking for.

And these are not lukewarm, poorly recorded files recorded off YouTube. All of Soundsnap's audio is recorded by professional sound designers and engineers, including a collection of working Hollywood pros responsible for working on films like "The Dark Knight," "Tron Legacy," "Baby Driver" and more.

All it takes is a quick spin through Soundsnap's library to understand the scope of their offerings. If your work needs a crack of thunder, they've got over 800 different variations to choose from. If you need the sounds of a restaurant to create ambiance in your production, there are over 650 to try. There are over 1,400 different sounds of planes in all very sizes, from takeoff to flying overhead at various heights to landing. And all of those files together are only about 1 percent of everything Soundsnap has on file for users.

There are also over 40,000 different musical stingers, beats, and loops available — with more audio in all categories added every week.

With your membership, all Soundsnap audio is yours at all times. Download as often as you want and use the clips in any video or audio project, either personal, professional, or commercial.

A one-year subscription to Soundsnap Stock Audio and Sounds is regularly $199, but right now, you can get 25 percent off that total and get 12 months of service for only $149.99.