"everything is a remix" 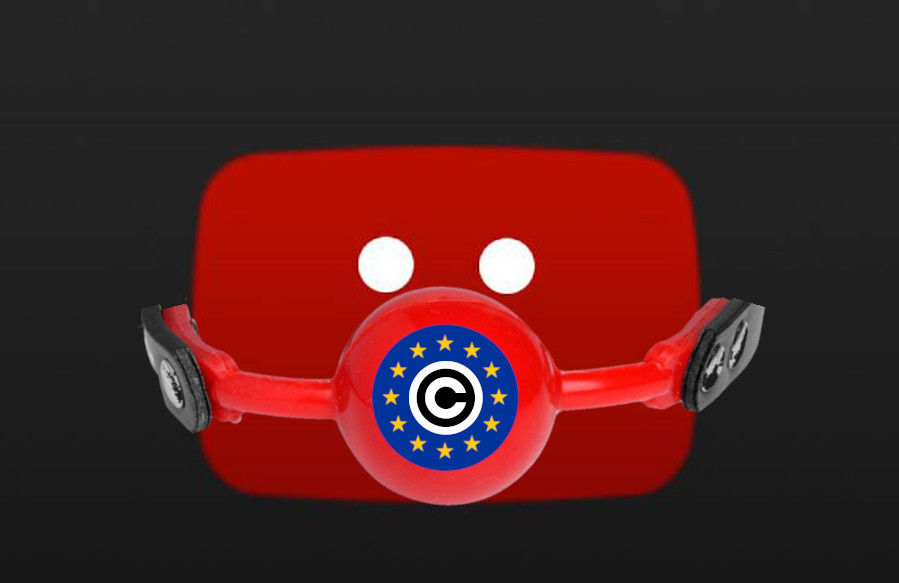 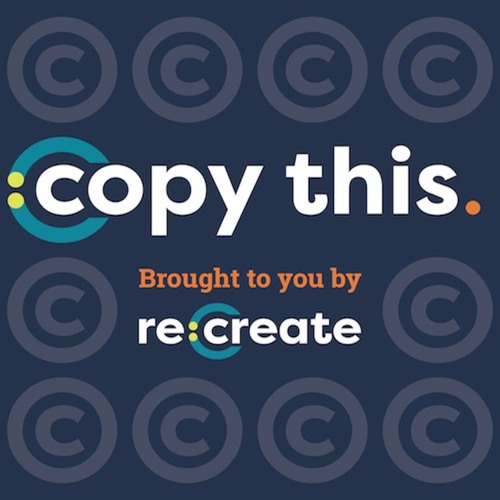 Everything is a Remix on "The Force Awakens"

Kirby Ferguson's amazing Everything is a Remix series (previously), turns its keen eyes on JJ Abrams's record-breaking reboot of Star Wars, itself a mashup of classic films, and shows what happens when a mashup artist remixed a remix of a mashup. (via Kottke) Read the rest

Everything Tarantino is a remix

In the vein of Everything is a Remix, this short film catalogs a non-exhaustive list of Tarantino's easter eggs/film-nerd love-notes/homages in his films. Read the rest

This Is Not a Conspiracy Theory, Part One of a New Web Series by Kirby Ferguson

Kirby Ferguson, creator of Everything Is a Remix, has launched the first installment of his serial documentary project about "the forces that that shape us." In this first entertaining episode, Ferguson explains why people fall for conspiracy theories.

He says: "To see future episodes you will need to subscribe. Launch price is $12; the price will rise to $15 later. This project has been my labor of love for the past couple years and I hope you will you enjoy it."

The iPhone is a remix

Two mutually exclusive ideas are often voiced: first, that Apple's a shameless thief, and second, that its products are revolutionary. The truth--and the crux of the company's genius for design--lies in-between. Kirby Ferguson, of Everything Is A Remix fame, deconstructs the iPhone's eclectic inspirations and origins. Keep an eye out for Kirby's forthcoming new series, This is Not a Conspiracy Theory. Read the rest

Update: Kendra from Harvard sez, The online course called CopyrightX is a version of the HLS Copyright course taught on edX by Prof. Fisher. It's facilitated by the Berkman Center for Internet and Society and the efforts of a number of HLS students. The materials are free and accessible at Prof. Fisher's website: http://cyber.law.harvard.edu/people/tfisher/CopyrightX_Homepage_2013.htm

The site linked in the current post is a student created website - not an official part of the course.

Kevin sez, "Lots of folks know about Stack Exchange, progenitor of StackOverflow.com, right? Well, two weeks after Aaron Swartz died, Harvard Law School published on the web all resources for their copyright course. Named CopyrightX, the course is taught by Professor Terry Fisher of The Berkman Center for Internet and Society. This move is sure to have global consequences, for it gives a scholarly confirmation of Kirby Ferguson's thesis in 'Everything is a Remix' that the common good as a meme was overwhelmed by intellectual property. Harvard's CopyrightX repeatedly shows that the original goal of copyright was indeed to improve the lives of everyone by encouraging creativity and 'producing a shared pool of knowledge, open to all.' Now Stack Exchange hosts a community proposal to help amplify the ripples of CopyrightX in the global pond for as long a duration as possible. Come follow the community, post 5 Example Questions, and up-vote your favorites. Surely there can be no broader interest group for a SE community than those of us affected by copyright."

(Thanks, Kevin! Read the rest

Kirby "Everything is a Remix" Ferguson, whose work we've blogged about a lot, gave an amazing, must-see TED Talk about the way that creativity comes about as the result of creative re-use of others' work. It's not just explicit remixes and samples -- everything from the iPhone to Bob Dylan's music are made out of other peoples' inventions and creations. Ferguson shows that our cognitive bias for "loss aversion" makes us willing to take others' ideas, but furious when others take our ideas and build on them (cue Steve Jobs saying "I've always stolen shamelessly from the best" and contrasted with his vow to "go thermonuclear on Android" because "It is a stolen product.") We rationalize that the stuff we take from others is just plumbing -- uncreative infrastructure to which we add our own special snowflakes of creativity. But everyone thinks that his or her work is a special snowflake and everyone else's is boring plumbing. The truth is, it's both. And copyright and patent laws, with their "awkward metaphor" of property, have it backwards. They make hypocrites out of all of us, forcing us to pretend that our inspiration arrived holus-bolus, as our brains were bestirred by mystical muses -- and to deny our participation in the ancient tradition of ripping off the best and making something that's ours out of what we take.

The Everything is a Remix theory of creativity

Kirby Ferguson, creator of the absolutely outstanding Everything is a Remix series, explains his theory of creative inspiration, remix, and cultural commons, citing some of history's best-loved "individual" creators and explaining how what they did was a remix, an extension and a part of the work that came before them.

(Thanks, Avi!) Read the rest

Hughillustration sez, "Under the Digital Millennium Copyright Act, video artists who break the encryption on a DVD or sample online steaming videos could face legal threats - even if the video they create is considered fair use. We think that's nuts. Kirby Ferguson, creator of Everything is a Remix, is standing with the Electronic Frontier Foundation in fighting for the right to create remix videos. Please sign Kirby's letter below and stand up for the rights of video artists."

But this creative expression is threatened by legal uncertainty. Three years go, the Copyright Office agreed to create an exemption to the Digital Millennium Copyright Act so that creators could break DVD encryption to sample video clips. But that exemption is about to expire, opening up the possibility of legal threats against video artists like us.

Please defend our right to remix videos and grant the exemptions proposed. Renew the exemption that lets video artists break encryption on DVDs in order to use video clips in primarily noncommercial videos. And please go one step further and extend those rights to cover Internet videos, like paid downloads and streaming videos not available on DVD. The Internet is fast becoming the major medium for video, and video often appears on Internet services long before -- or instead of -- a DVD release...

The Matrix is a remix

Everything is a Remix, the short video series previously featured here, is back with a new installment on The Matrix, in which Rob Grigsby Wilson and his friends trace the influences, lifts, cribs, and sneaks that went into the Wachowskis's "original" movie.

Everything is a Remix, pt. 3

Enjoy part three of Everything is a Remix, the brilliant documentary about the true sources of innovation. Read the rest