26-year-old Israeli-American sentenced to 7.5 years in Russian prison for 9 grams of weed 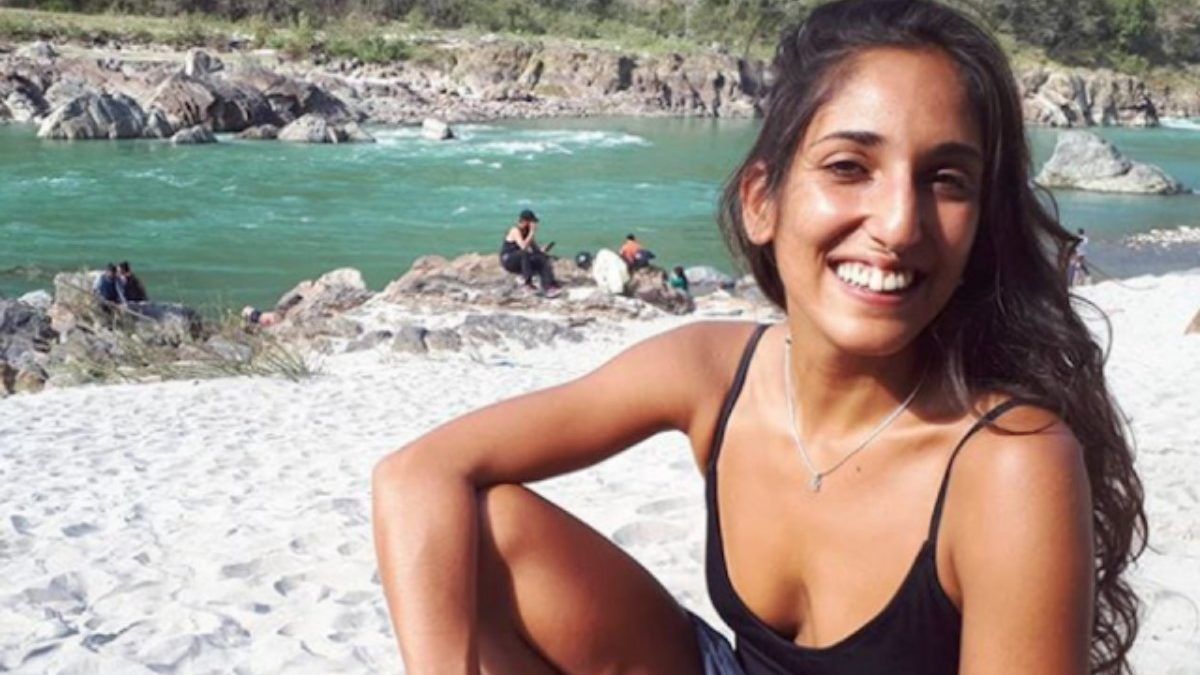 Naama Issachar is a dual citizen of the United States and Israel. She was taking a connecting flight in Moscow when a drug-sniffing dog discovered she was carrying less than one-third of an ounce of pot (9 grams). That was enough to earn her 7.5 years in a Russian prison.

In Russia, possessing under 6 grams of pot is punishable by 15 days in prison. Possessing over 6 grams with intent to sell has a maximum penalty of 3 years in prison. So why is Issachar getting 7.5 years? It sounds like she is being used as a human bargaining chip.

Israeli Prime Minister Benjamin Netanyahu "requested a commuting of the sentence and an easing of the terms of Naama's detention," according to a statement from his office. "To our regret, the Russian prosecution has not yet accepted to these requests." The office added that Issachar's sentence "is disproportionate and does not fit the nature of the offense being attributed" to her.

The Times of Israel reports that "a senior Israeli official told Hebrew media that Russia offered several times in recent months to free Issachar if Israel agrees to release Aleksey Burkov, a Russian IT specialist who was arrested in Israel in 2016 at the request of Interpol." Burkov "is wanted on embezzlement charges in the United States for a massive credit card scheme that saw him allegedly steal millions of dollars from American consumers."

After ICE raid, children left homeless and without food 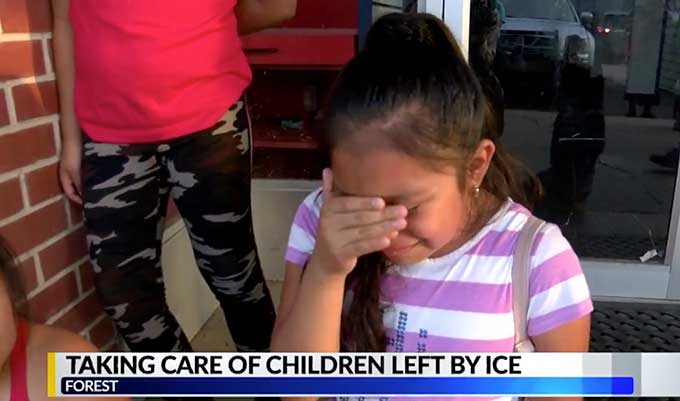 ICE agents raided food processing plants in Mississippi this week, arresting 680 employees suspected of not having proper documentation to work in the US. According to WJTV many of the arrested people's children were "left temporarily homeless" and had to rely on the kindness of strangers to feed and care for them.

Children relied on neighbors and strangers to pick them up outside their homes after school. They drove the children to a community center where people tried to keep them calm. But many kids could not stop crying for mom and dad.

An 11-year-old girl is left crying outside in Forest after her dad was arrested. Fighting back tears, Magdalena Gomez Gregorio, 11, expressed to us her devastation.

The cruelty really is the point.