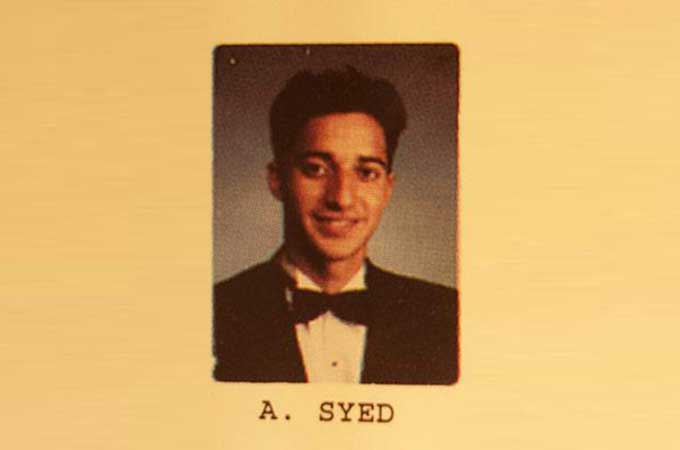 The Supreme Court will not hear a new trial for Adnan Syed, featured in the 2014 season of the podcast Serial. Syed is serving a life sentence for murdering his ex-girlfriend, Hae Min Lee, while they were both in high school.

The Supreme Court did not explain why it denied Syed’s petition asking it to review the case, and the Court’s denial of that petition does not mean that the justices believe that Syed’s lawyer behaved adequately — the Court takes only several dozen cases every year, and it rarely takes a case solely because it believes that a lower court erred.

As a practical matter, however, the Supreme Court’s decision not to hear this case means that Syed is likely to serve his life sentence — though he could still seek relief from a lower federal court in a federal habeas proceeding. 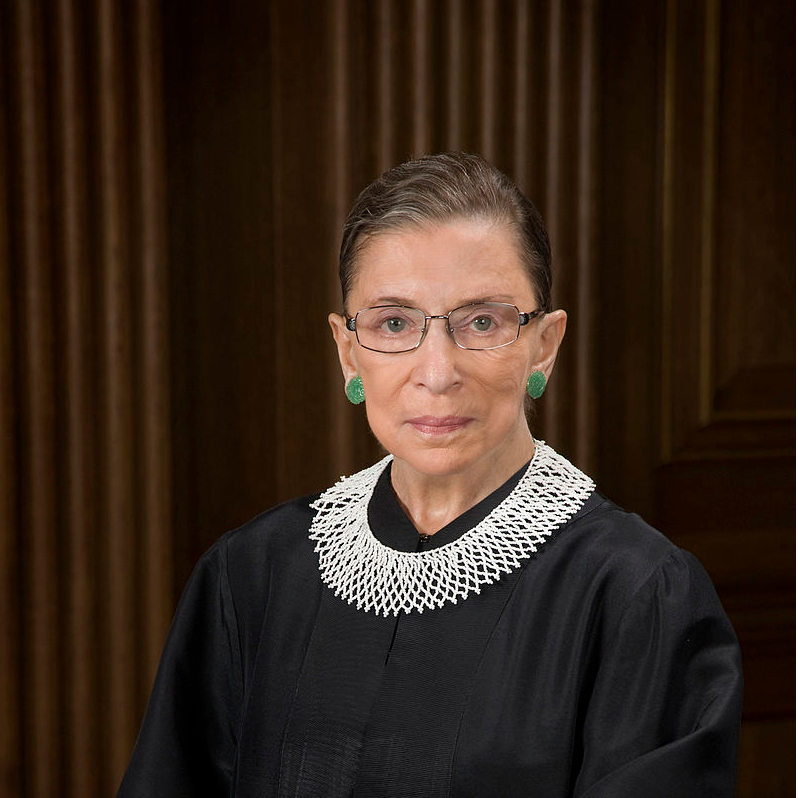 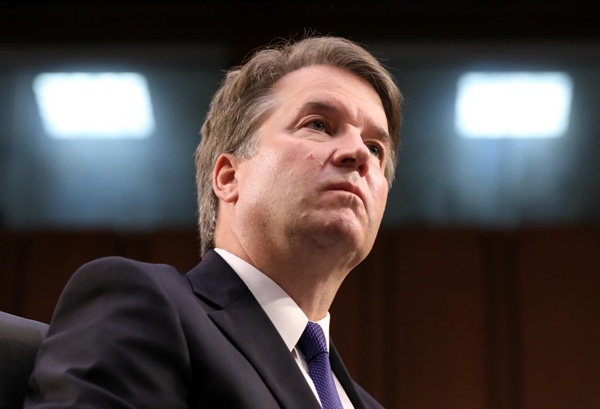 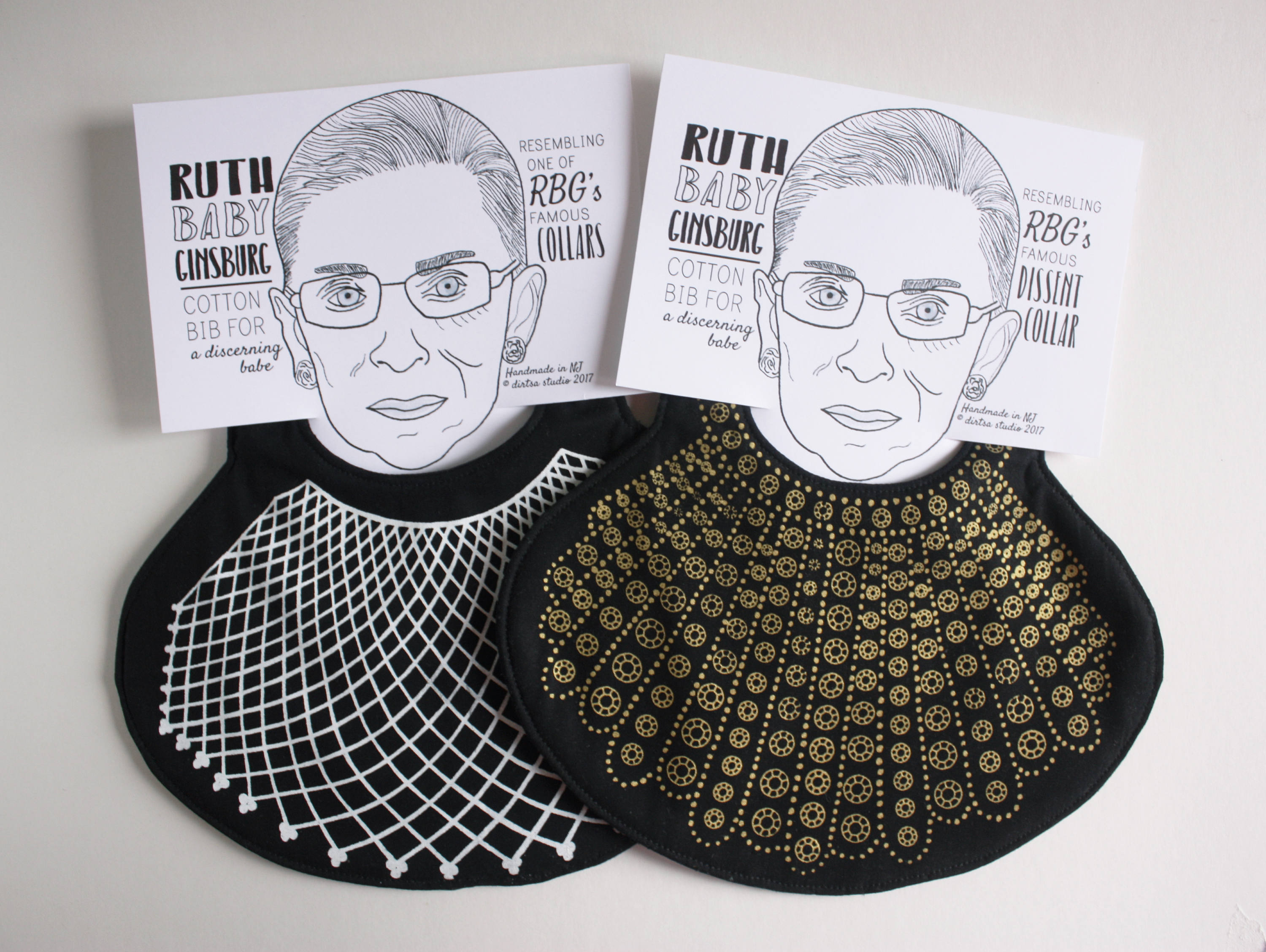 It's never too early to get your little ones started on the road to success.

Luckily for us, New Jersey-based Becky Rodriguez of Etsy store dirtsa studio has created some badass baby bibs which are perfect for getting them off on the right path.

They are fashioned after two of the most beloved jabots, aka collars, of the "most fashionable U.S. Supreme Court Justice," Ruth Bader Ginsburg.

The first one is inspired by her all-time favorite, a woven lace one with white beads from Capetown, South Africa. The second is modeled after her golden, armorlike collar, the one she wears when issuing dissents.

Rodriguez calls her cotton screen-printed creations "Ruth Baby Ginsburg" and they are available for $16 each or both for $28.

Should police be able to access your cellphone location history without a warrant? Supreme Court to decide. 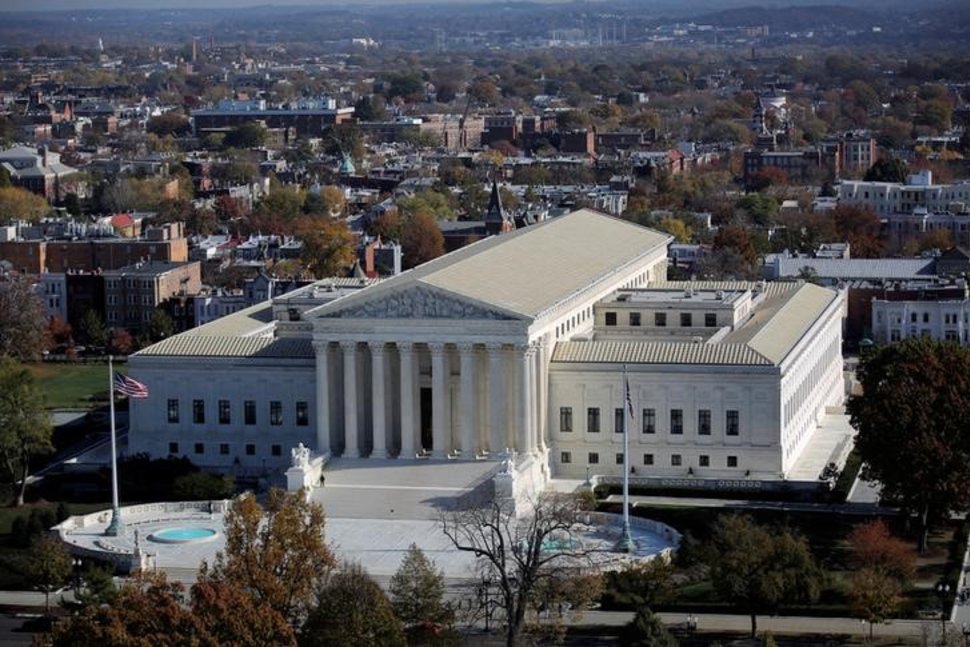 The U.S. Supreme Court today agreed to hear an important digital privacy rights case that will determine if police have to get a warrant to access your cellphone location data, which is archived by wireless carriers. Read the rest 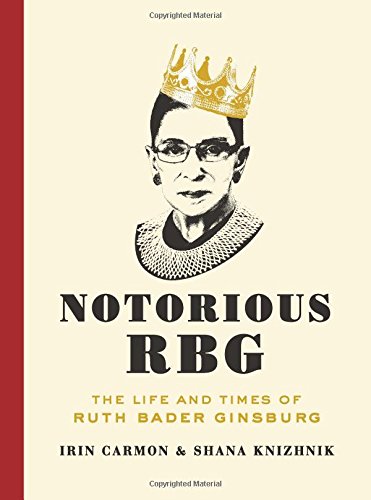 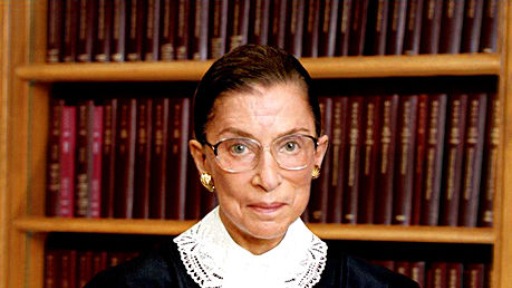 Ginsburg has had a lifetime love affair with opera. She often lectures about the law in opera and has said that her one regret in life is that she could not be a real operatic diva. 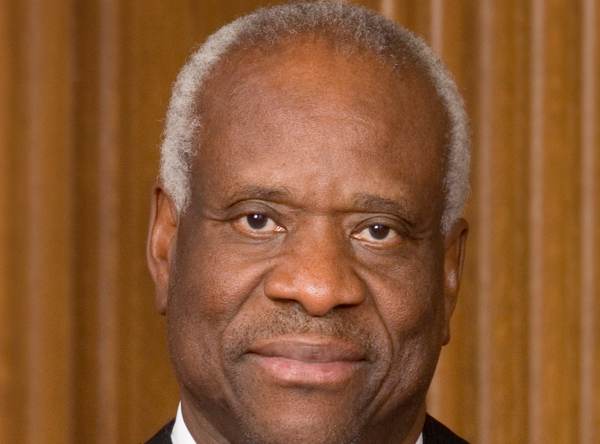 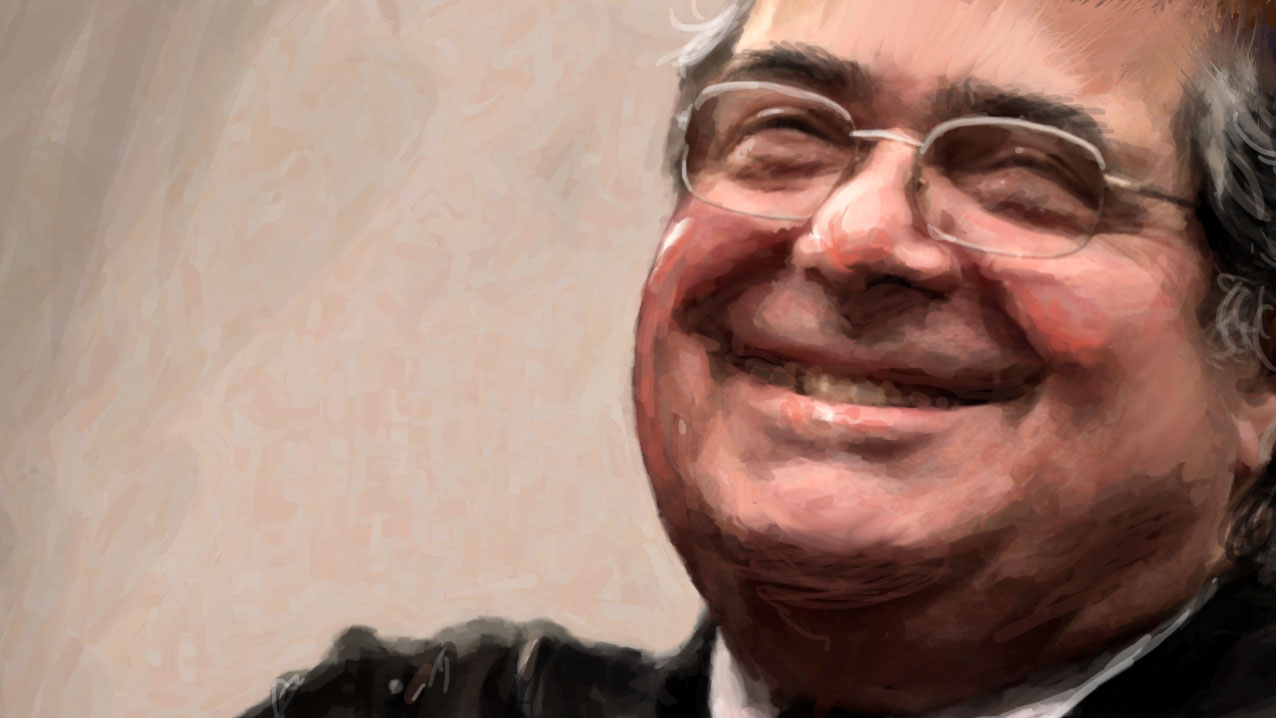 Supreme Court Justice Antonin Scalia is dead at 79. The longest-serving judge on the court, he was appointed by President Ronald Reagan in 1986 and became its most outspoken conservative, joining textualist and originalist interpretations of the U.S. Constitution with a scathing attitude that made his dissents and opinions enjoyable to laymen.

The New York Times describes him as having led a conservative renaissance on the Supreme Court—one likely to end sharpish having died during a liberal presidency.

He was, Judge Richard A. Posner wrote in The New Republic in 2011, “the most influential justice of the last quarter century.” Justice Scalia was a champion of originalism, the theory of constitutional interpretation that seeks to apply the understanding of those who drafted and ratified the Constitution. In Justice Scalia’s hands, originalism generally led to outcomes that pleased political conservatives, but not always. His approach was helpful to criminal defendants in cases involving sentencing and the cross-examination of witnesses. …

He was an exceptional stylist who labored over his opinions and took pleasure in finding precisely the right word or phrase. In dissent, he took no prisoners. The author of a majority opinion could be confident that a Scalia dissent would not overlook any shortcomings. 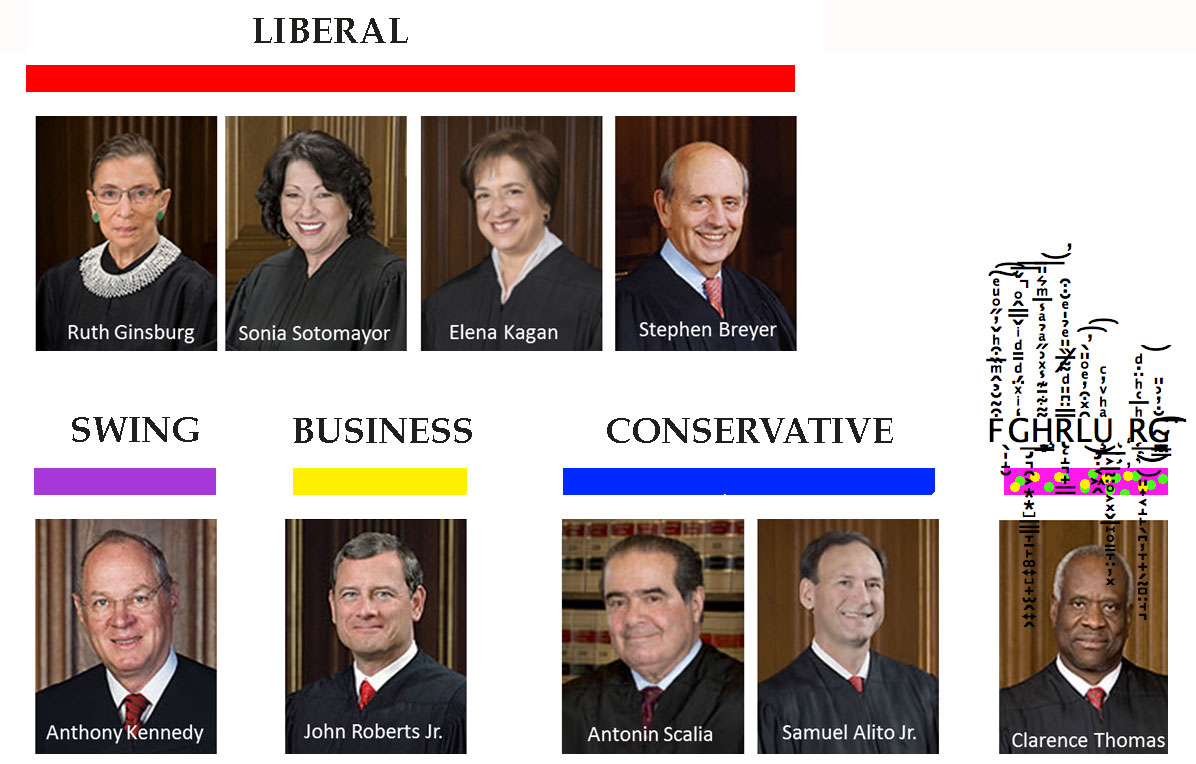 Recent rulings at the Supreme Court of the United States have left some people confused at its ideological composition, traditionally held to be perfectly balanced between four liberals and four conservatives, with a "swing vote" in the middle. In order to help explain what's going on, I prepared this useful info-graphic. Read the rest